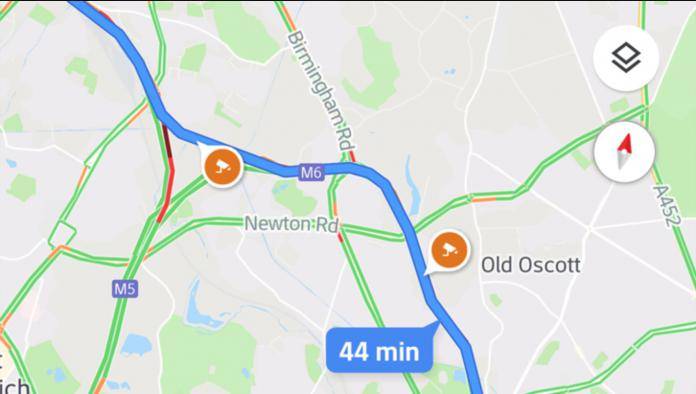 When you use navigation apps, you don’t just need directions on how to get there but also pertinent information on your way to your destination. This includes how heavy the traffic is, if there’s an accident that will affect your route, and for some who like a little bit more speed to their driving when there is a speed trap in the area. It seems like Google Maps is now rolling out an update to give you information about the latter.

While Google Maps is pretty good in showing you directions to your destination, people still prefer the company of its sister app Waze since it has real-time information about things that should affect your travel. But they are trying to catch up now and late last year, we saw them testing out crash and speed trap reporting on the app. At the time though, it was more reporting this information rather than seeing what other people are reporting.

The latest server-side update rolling out seems to have already solved that particular thing. Some users have reported that they are now able to see speed trap icons when exploring Google Maps and also while driving and using that app to navigate. Even better for drivers, you get an audio cue or warning when you’re approaching a speed trap so you’ll be able to slow down accordingly, in case you were going a little too fast.

Since this seems to be a server-side update, there’s no way to force update or to use an APK. So you’ll have to wait when Google will be rolling out the update to your device and to your region.