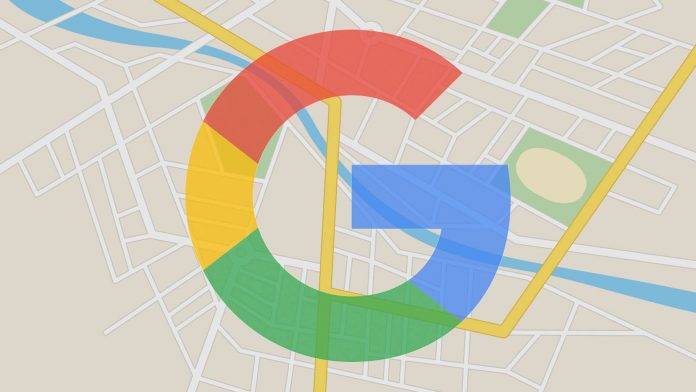 If you prefer using the subway system when exploring a city or if you’re new to the place and you’re still feeling your way around the area, Google Maps is only good for finding where the actual station is. But once you get inside, then you’re on your own. And if it’s a huge station, then good luck. But it looks like the navigation app is testing out including subway station layouts as well, as a redditor has posted an image which shows the New York Pennsylvania Station layout.

It’s not an official announcement yet so this is probably something that Google Maps is still testing out so don’t go looking for subway station layouts just yet. But some users have also reported that they have been seeing these additions to their own Google Maps, from the Washington D.C subway to Japan, specifically Tokyo Central, Yokohama, and Osaka. And if you’ve been to Japan, you know just how much you will need a subway layout. 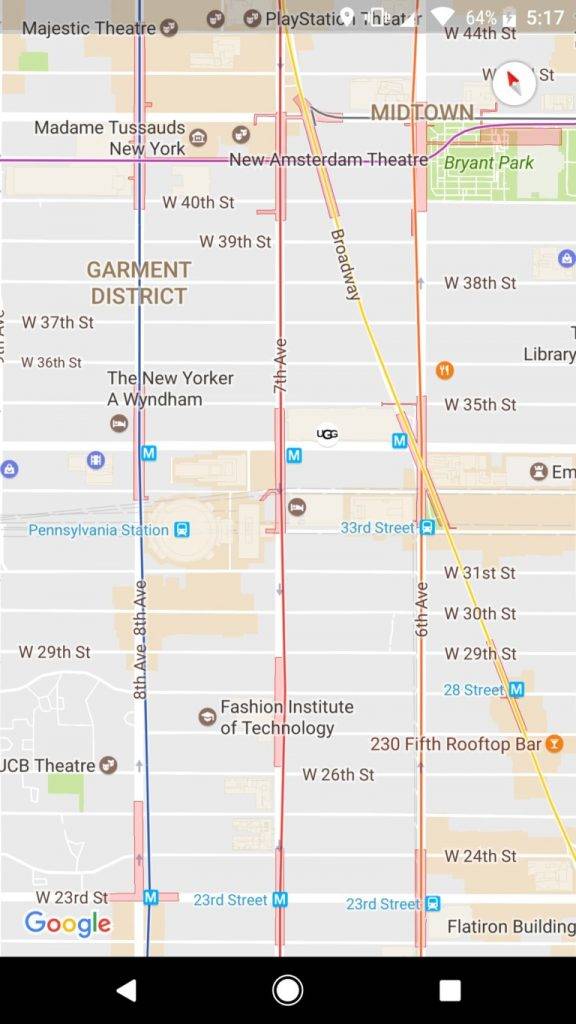 Hopefully, when they do finally roll it out, it would be as detailed and as helpful as the actual places you see in Google Maps. Maneuvering your way in and out of a subway station sounds simple enough but not if it’s like a maze inside and if you’re not familiar and/or in a hurry. Google is probably seeing how people react to it before officially making an announcement.

Again, don’t look for it in your Google Maps just yet. But if you’re one of the few that have it, probably as part of a “soak test” from Google, what do you think?