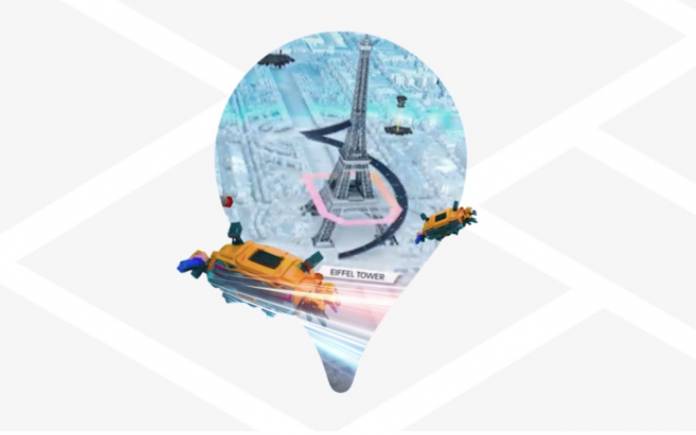 The gaming industry has changed significantly in the past few decades. We’re now at the point when anything you imagine can be done or at least developed. There may still be limits but who knew decades ago that augmented reality or virtual reality can be part of games. Google has started a gaming solution called Google Maps Platform with the intention to deliver real-world games to life. The tech giant first worked with a number of game studios, resulting in some ten games built with the platform. The games are now being played by about 11 million players every month.

Google has noted the needs and interests of game developers and studios so it set out a scalable infrastructure that would help them. The platform was designed to be easily accessible by developers. It allows them to join the community and start building right away.

The gaming solution has been exclusive for a time but Google decided to make it available to all game developers. This will allow more people to come up with immersive and engaging real-world games.

The Google Maps Platform covers over 220 territories and countries. It offers access to millions of 3D building geometries and urban settings you can see for your game. Feel free to personalize and make gameplays more immersive as possible.

Google Maps Platform allows developers to go online and build mobile games easily and quickly. Sign up for an account and then set up a Google Cloud Project. Make sure you get the Maps SDK for Unity. Wait for these APIs to be enabled–Semantic Tile API and Playable Locations API. Start customizing games by bringing the “real world” into those games or vice versa.

Google’s Maps SDK for Unity allows you to create games that may be based on real-world locations. Google has since made improvements to the platform including Pathfinding and Mixed Zoom to achieve a high level of detail. Pathfinding gives life to characters as it allows them to chase a player, collaborate on missions, or fly a plane among others.