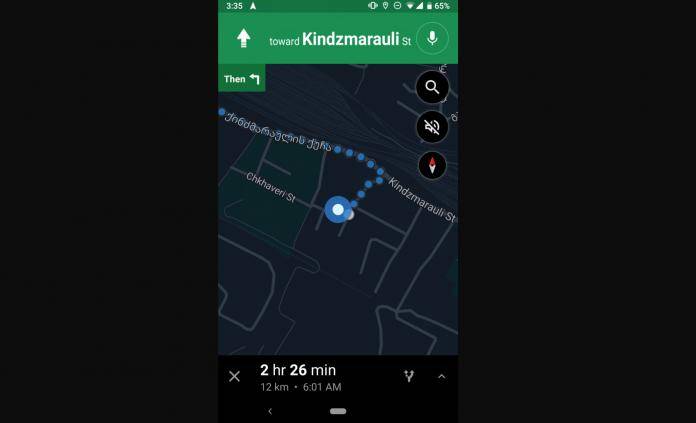 Google has been working hard to bring dark mode options to all of its apps including Messages, Phone, etc. But some already have dark mode built-in, although it’s not really a full option just yet. Google Maps was one of those apps that already had it but it would only turn on at night or if you’re in a dark place. Apparently, that’s not the case anymore as you now have the option to choose to have this particular mode permanently on.

There really isn’t any announcement made by Google about this feature, but some users already noticed that it’s there in the settings. Previously, you could only choose to activate it under specific circumstances, like when you’re entering a tunnel or when you’re driving at night already. It’s of course much preferable to have the night mode during those times so your phone’s bright screen will not be a distraction.

However, even during day times and bright times, some would still prefer to have the dark mode. Previously, you couldn’t do that. But now if you go to your Map’s settings, under Map Display you can choose Automatic, Day, or Night. It’s set to automatic by default and that’s what we described earlier when night mode would automatically be activated. If you set it to Day, it will remain in the light theme even at night and even in the dark. 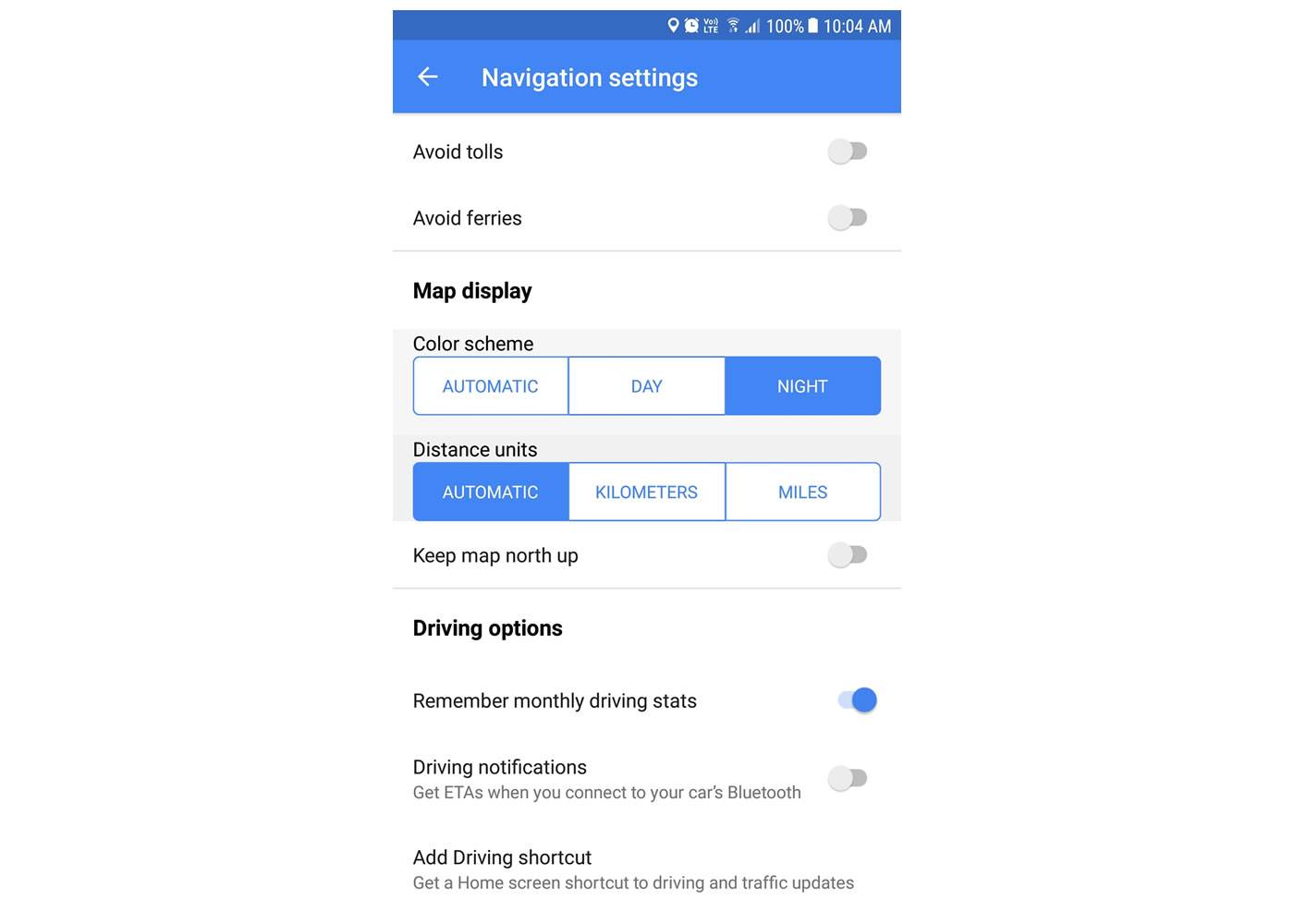 Choosing “Night” will make Google Maps appear to you in Dark Mode when you’re navigating, even during day time. This should match your other Google apps or third-party apps with Night Mode, if your smartphone doesn’t have a system-wide dark option yet.

You can check your Google Maps and you’ll probably see the option there in your navigation settings because Google seems to just have flipped on the switch, or off in this case. Let’s see if there will be an official announcement soon.