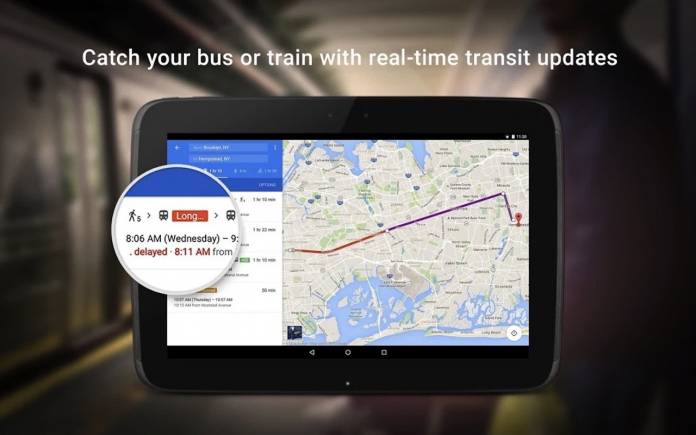 The incognito mode is considered helpful by those people who want to keep a low profile. Well, it’s also for safety and security because really, who wants other people to know of their activities on the Internet and on mobile? This stealth mode is being used by many browsers and mobile apps but Google hasn’t really thought of adding it to Google Maps until this year. We heard that Google would be rolling out new privacy and security tools and this change on the Maps could just be one.

At the Google I/O a few months back, Google announced that Google Maps is getting Incognito Mode. It has finally arrived for the popular Maps app. It’s not yet official but a group is now doing a Google Maps Preview test.

Some members of the group have shared the good news so we have something to look forward to. Incognito Mode for Google Maps is much like Incognito Mode for YouUbe and Chrome. What it does is prevent search queries and location from being recorded. Data are only saved on to your Google account.

You may see the “Incognito mode is on” notification on Google Maps now, especially on Android Auto. Lucky test group members will receive information and save them on a different location. If you’re on Preview Maps 10.26 you may already see this change. Once “Turn on Incognito mode” is activated, the market may turn pale charcoal from blue. Let’s wait and see for an official rollout from the tech giant.