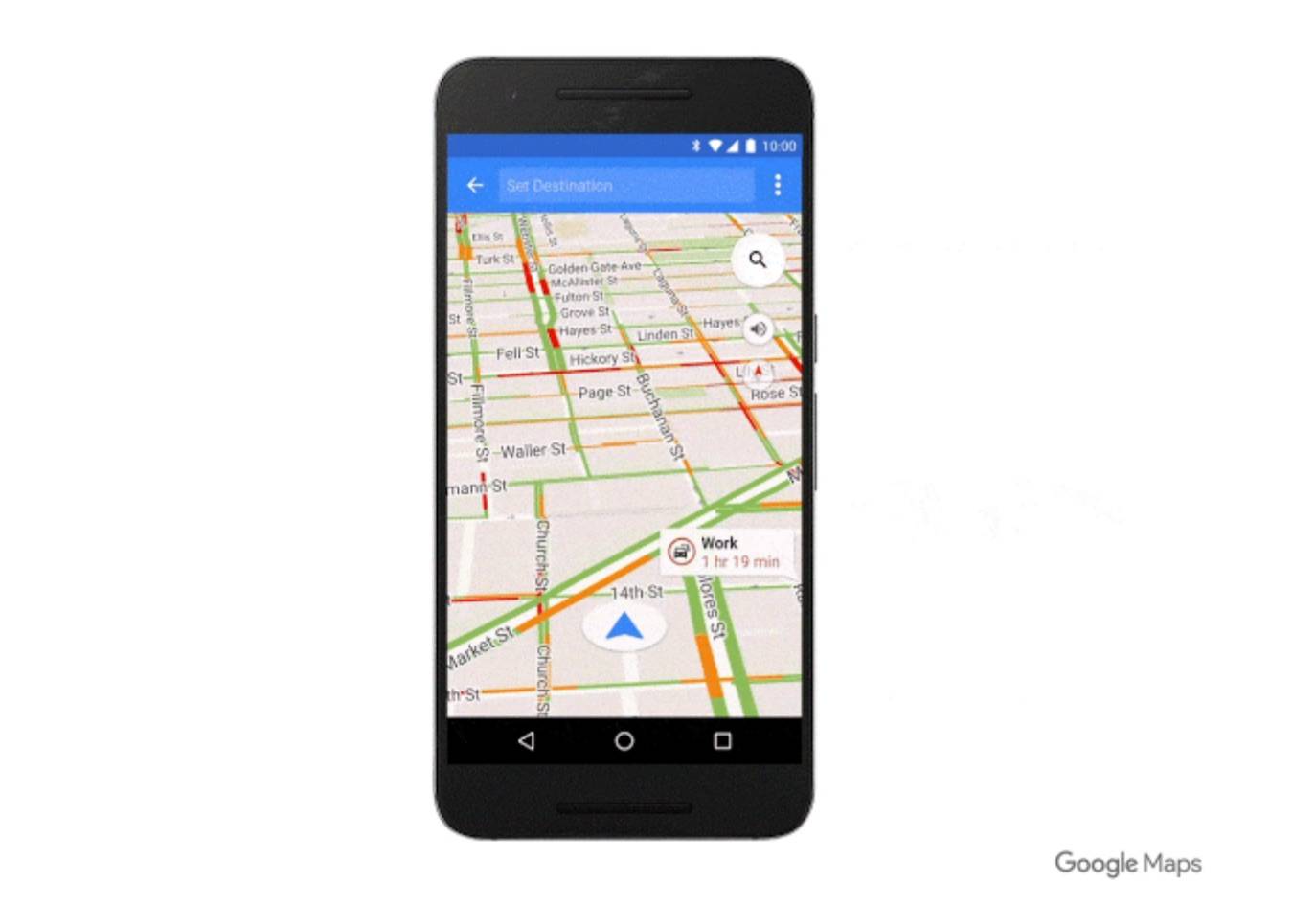 Have you ever had that time when you weren’t sure where you were going but just wanted to keep driving and you wish you had a navigational app that can still guide you even if you didn’t have any destination? Well after months of being available to limited users, it looks like Google Maps Navigation’s Driving Mode will finally be rolling out and should be the answer to your prayers if you ever get into that scenario.

Google Maps Navigation has already been around for several years but is still in beta mode. Early this 2016, it introduced a feature called Driving Mode, but it only was available for limited users. But now reports from other countries are saying they have found this mode in their navigation menu. Basically, what it does is still have your navigation guide you, even if you don’t have any set destination. It will still show you road closures and traffic areas so you can still avoid them.

And as you’re driving along, your navigation app will give you suggestions as to which places you can go to, based on your navigation history. So don’t be surprised if it keeps on suggesting you go to McDonalds, just because you’ve been there 10 times this past 10 days,

Countries that have reported seeing the Driving Mode include Austria, Lebanon, and the Netherlands. You can check yours by seeing if it’s available already in yours by going to the navigation menu.