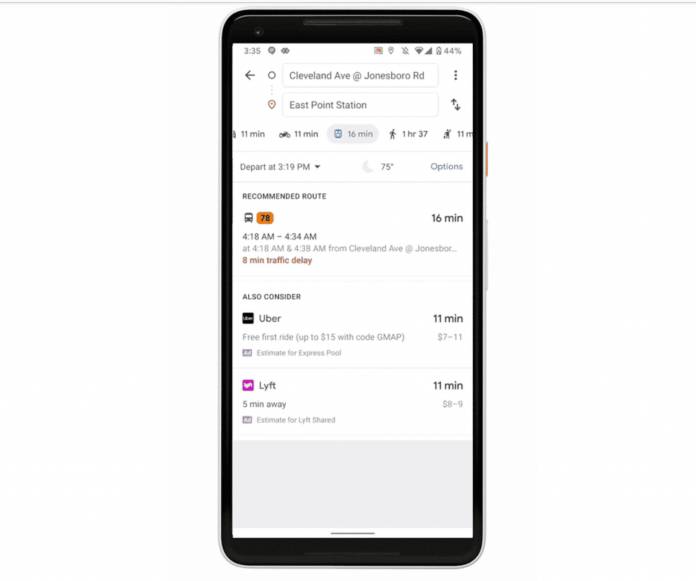 Going places through public transportation is one of those necessary evils that most people experience every day. Over the years, this is one part of our lives that technology has made a little bit easier, or at the very least, a little bit more comfortable. Google Maps has normally been used by private car drivers but it has also developed some pretty good tools and features for commuters. Now they’re bringing two new features to your phone: live traffic delays for buses and crowdedness predictions.

People going to work or school or to their appointments usually check the transit schedules and set their movements around that. However, as most of us have probably experienced, buses don’t always arrive on time for one reason or another, most likely because of real-time traffic conditions.

Now Google Maps is launching live traffic delays for areas where there is no real-time information direct from the local transit agencies. The transit section in the app will show how long the bus wil be delayed and what are the adjusted travel times based on the road conditions. You can even see on the map where the delays are so you can adjust if needed.

Another new thing that’s available on Google Maps is crowdedness predictions. If you were riding a train or bus, you might have noticed a notification from Maps asking you what the conditions are. Now based on all this feedback, you now get predictions on how crowded a train, bus, or subway will be on particular hours, specifically peak commuting hours. This is the result for aggregated and anonymizes reports from users from October 2018 – June 2019. 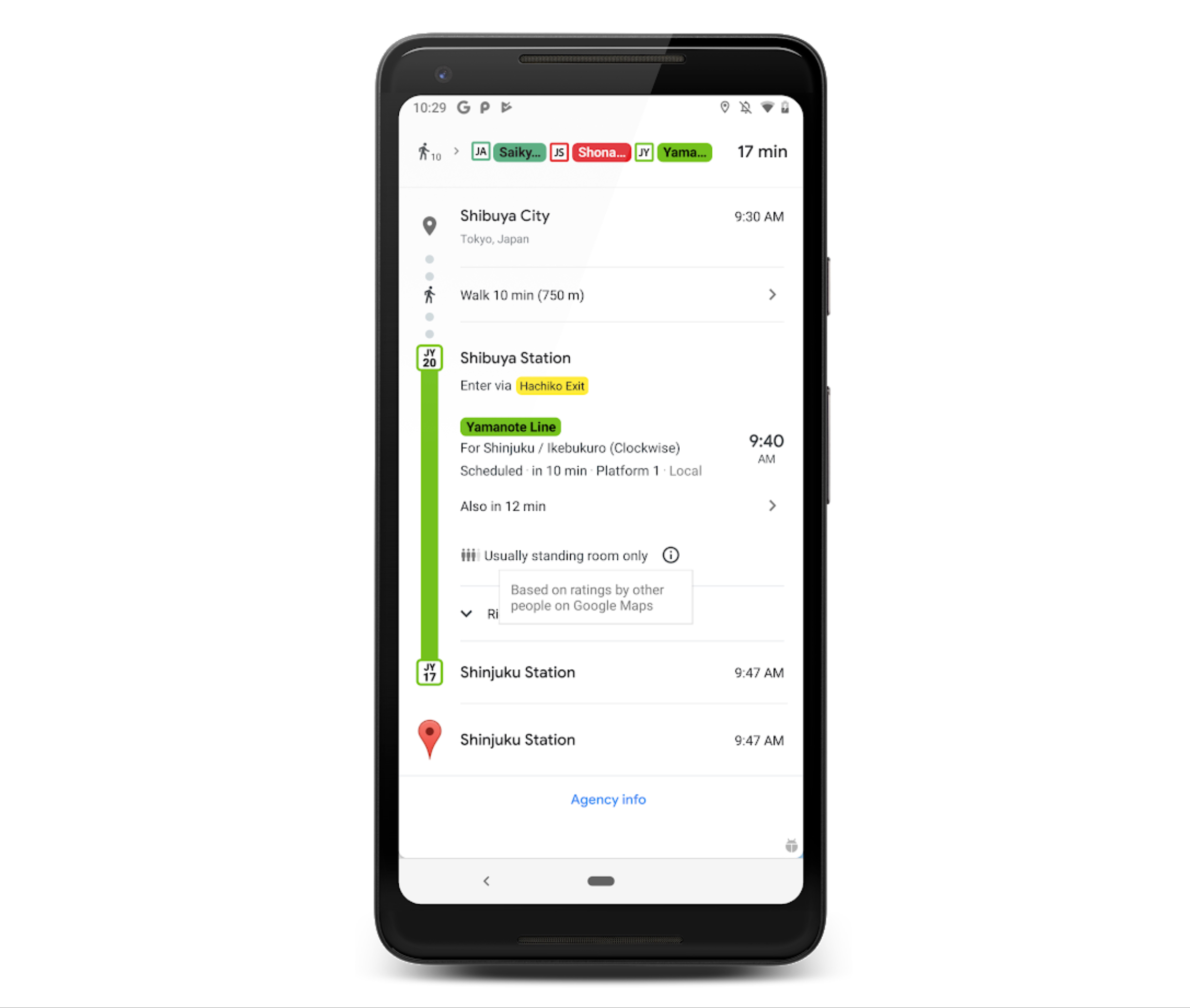 The two new Google Maps features for Android devices are rolling out to almost 200 cities globally. Google also shared some transit crowdedness trends which showed that Business Aires and Sao Paolo are two of the cities that have the most crowded transit lines.