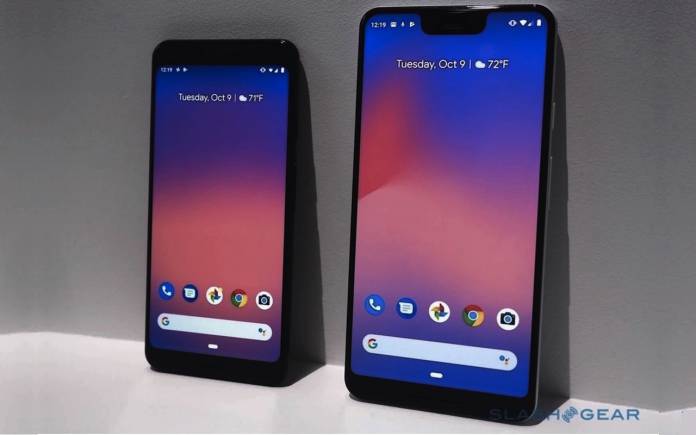 Google is making major changes and updates of its products and services in Europe. As a response to the numerous feedback of people, from ordinary consumers and users to partners and the European Commission, Google has been working hard to ensure it is open to change and is able to provide the people the service they deserve. The company isn’t exactly perfect but it is willing to make adjustments especially in this region where people have many questions and demands.

Europe is such a competitive market. It is a big one but the authorities have been consistent in responding to the demands and needs of the people.

Google makes changes to its services and products all the time. In Europe, it will introduce more in the coming months. They will follow previous changes like in Google Shopping, the Android platform, the Google apps licensing model, and choice of browsers and search engines.

In the area of installing apps, Google has changed the licensing model for apps. Separate licenses are now available for Google Search, Chrome browser, and Google Play. This makes OEMs free to install any other alternative app apart from what Google has to offer. It’s the same with search engines and browsers. Android users are given freedom what to use.

From now on, Google will also ask users of existing and new Android devices what search app or browser to use. This means other third-party apps other than Google are allowed.

Google has recently started using a new format on Google Shopping. Users are now given specific product offers from different sellers, as well as, direct links to comparison shopping sites.