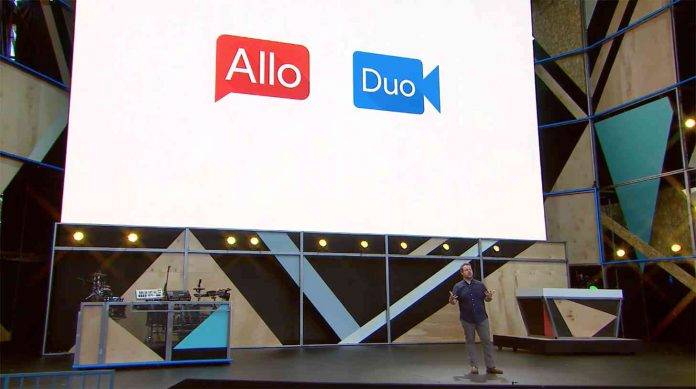 While they are not technically killing it, it seems like Google is demoting its Hangouts app into something that is optional for OEMs in the core Google Mobile Services package or “gapps” that the tech giant requires for Android devices. Previously it was part of what’s required, along with Google Search, Gmail, Calendar, etc. But the latest email to their GMS partners says that they will no longer be required to include Hangouts here and so phones that will be released by 2017 will no longer have the messaging/calling app pre-installed.

Surprisingly, what Google chose to replace it with as a “required” app is Duo, the stand-alone video calling service they introduced a few months ago and not Allo, the messaging app that they’re positioning as a competitor to Viber, iMessage, Messenger, etc. This is probably because Google believes that video calling is a pretty important core OS feature, especially since not all messaging apps and carriers actually have this capability available for their users.

But still, it is strange that Allo was also not included as a mandatory app. It probably needs even more push as the competition in the messaging app market is pretty tough. There are a lot of more popular apps out there and more and more of them are introducing new features every few days or so. And since Allo is still a relatively new player in the market, Google probably needs to make it even more appealing to users who are used to Telegram, LINE, WhatsApp, etc.

If you still prefer Hangouts though, you will still be able to download the app to your smartphone of course. And it’s already not a guarantee that OEMs will stop including it, as it is only a suggestion from Google anyway.