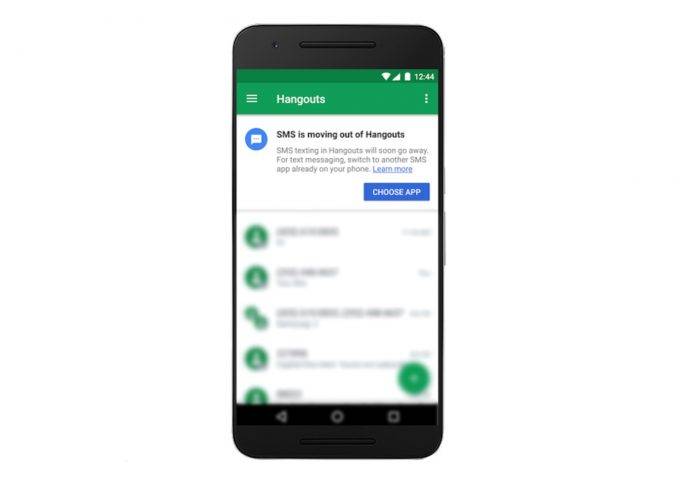 The portfolio of Google products is wide and vast, but can also sometimes be a little confusing as they overlap and cut across each other’s functions. At the recent Google Cloud Next, they made some announcements as to the future of Gmail and Hangouts for businesses and G Suite users. As part of those changes, they are streamlining some of the functions and features of the two apps over the next couple of months to eventually make way for better services later on.

One major change for Hangouts is that it will not receive SMS anymore. You will be prompted to switch to another app, like Android Message, which they are positioning as the “primary place to access SMS” on your Android device. You need not worry that switching to a different app from Hangouts will affect previous SMS as all your messages will still be available when you make the switch. The SMS functionality will be turned off by May 22 so you’ll start receiving the notification to choose a new app or service for your messages.