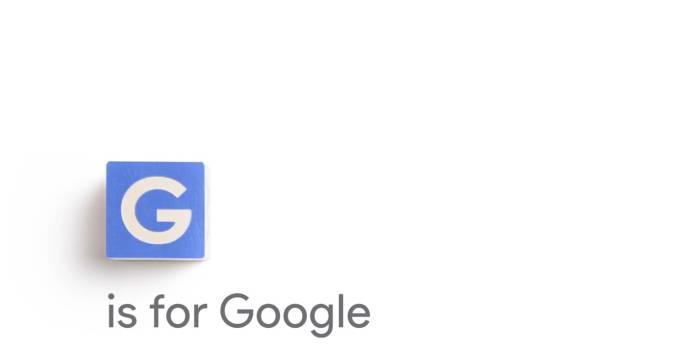 In what may be a precedent for their other pending cases, Google lost an appeal on the first of three cases that the European Union filed against them. The court sided with the EU saying that Google’s use of its own price comparison shopping service is giving them an unfair advantage over their smaller, European rivals. It is expected that they may lose the other two appeals as well and this will give the EU an advantage as well in regulating the practices of other big tech like Amazon, Apple, and Facebook.

The antitrust fines against Google have reached $2.8 billion over the past few years and as expected, they filed appeals for all three cases. It looks like they will not be able to get out of paying the hefty fines if this first case is any indication. The General Court said that they are dismissing Google’s appeal and agrees with the position of the Commission that Google abused its power by using its own comparison shopping service over their competitors.

Google’s argument was that the presence of these merchant platforms actually showed that there was strong competition. But the Court believes that the company’s actions were intentional and not just negligent. Of course the EU welcomed the decision and said they will continue to “use all tools at its disposal” in order to get big digital platforms to perform their role properly and accordingly. They have been closely looking at possible abuses committed by other big tech against their competitors and users.

Reuters says that the other two fines that Google is appealing involve its Android mobile operating system and the AdSense advertising service and which the EU apparently has stronger arguments. The EU is also hoping that this will strengthen their investigations and possible fines they will be imposing on those found committing antitrust violations. The EU is also looking into how Google uses data in its advertising business but the company is reportedly looking to settle the case.

Google says they will be reviewing the judgment but there is no news yet if they will escalate the appeal to the EU Court of Justice. They did emphasize that they have already complied with the Commission’s order to make the field level for all players.