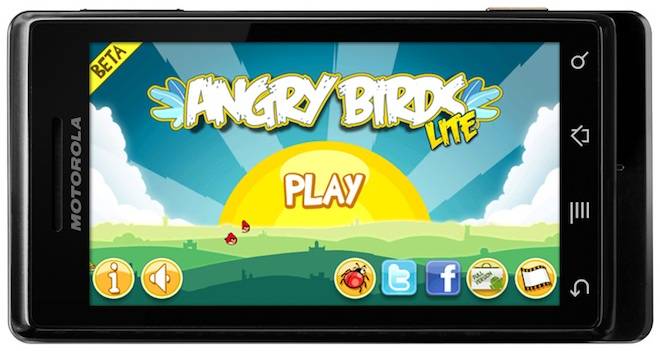 The number of reasons to use a smartphone that runs the Android OS are many from web surfing to business use. One of the most compelling reasons for a smartphone to many users is mobile gaming. Games like Angry Birds and others have graphics that are on par with some of the best portable game consoles. Google is set to start a new push into the gaming market and is searching for the perfect person to lead the charge.

IntoMobile reports that Google is searching for a new product manager to lead the new Games at Google business unit. The new business unit will reportedly be operated out of Google’s Mountain View HQ. The product manager will reportedly be responsible for designing the strategies used for game distribution and discovery. The manager will also focus on player identity, game mechanics, and other things.

It’s not clear if this is some internal effort by Google to build games on a first party nature or if this new product manager will be tasked with working with game developers. There is no word on when the new Games at Google initiative will launch at this point. IntoMobile thinks that the manager might be tasked in part with being sure Android games work on Chrome.