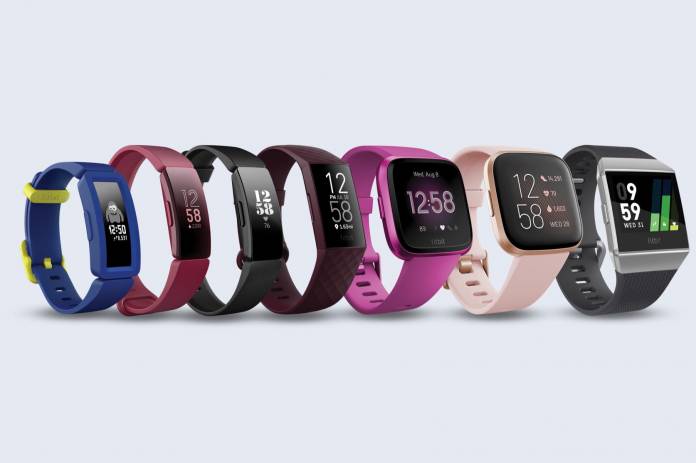 Google really, really, really wants the EU confirmation of their acquisition of fitness wearable company Fitbit. In fact, they’re willing to give up data tracking for ad purposes, which is one of the concerns of privacy groups. The tech giant has emailed a statement to the EU about this data pledge and so they have decided to move the deadline for their decision to August 4 instead of July 20. The question would now be if this is enough to sway the regulatory body.

The proposed 2.1 billion dollar acquisition of Fitbit, announced by Google last year, would help them take on the market leaders in the wearable section, namely Apple and Samsung. But it has also brought up some concerns from both U.S and European privacy advocates. The main issue is whether Google will be using the data they gathered from Fitbit trackers to boost their dominance in online adverting and search.

Now Google is saying they will not use the data to bring targeted ads to users. This is to address the EU’s antitrust concerns over how Google does its business. Reuters reported that Google is saying the deal is not about data but about Fitbit devices. Their approach would be to safeguard consumers’ expectations that they won’t be using the data for advertising purposes.

Data from the International Data Corp show that Fitbit holds just 3% of the global wearables market in the first quarter of 2020. They are way behind market leaders Apple and other brands like Xiaomi, Samsung, and Huawei. Coming under the Google umbrella will probably be a big help for them in terms of marketing and reach. But concerns from users and advocacy groups should of course be addressed before the sale goes through.

Originally, the EU was to make a decision by July 20. But in light of Google’s new proposal, they have moved it to August 4 to give them enough time to get feedback from competitors and users. They will then decide whether to approve the deal, demand other concessions from Google, or if there are still some major issues, delay the approval by opening a four-month-long investigation.