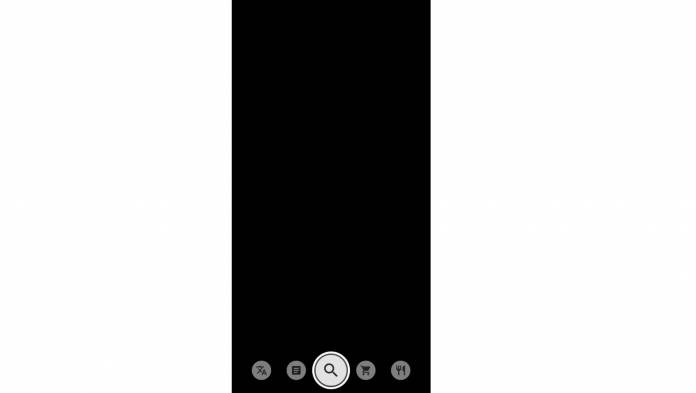 Are you now using Google Lens regularly, especially since it has undergone a revamp the past year? If yes, then Google’s plan is working and if not, then it looks like they are coming up with another revamp of sorts. Some eagle-eyed developers have decompiled the latest version uploaded and we see hints of future features that they might be bringing to the app. What we may see in future updates is a new “filter” system to organize how you’ll be able to use Google Lens, aside from just pointing your camera at any object.

According to what the folks over at 9 to 5 Google have been able to cull from their APK Insight, Google Lens will be introducing a new interface, with five filters at the bottom of the screen so you can access a specific visual tool. It can be a bit counter-intuitive since the purpose of Google Lens is just a point and get results kind of app, but it can probably be helpful in giving you a better picture of what you can do with it.

You get a magnifying glass icon in the middle which will probably be for a general search to identify plants, animals, monuments, etc. The leftmost icon is probably the translation tool which will allow it to translate a foreign text into the language you understand, simply by pointing your camera at the sign or menu or document. It can auto-detect the language that you want to translate from but you also can change the language from the source to the target.

The next icon is probably for copying text, one of the most useful features of Lens. It has smart text selection for quick OCR or optical character recognition. You can use it to copy addresses, numbers, and even a paragraph or two. After the aforementioned magnifying glass to the right, you have the Shopping icon, another useful feature if you want to know where you can possibly buy that piece of furniture or that nice blouse you see someone wearing.

The most “mysterious” is the last icon, which has a fork and a knife so it probably refers to “Dining”. But as to what that will do is still unknown. Best guess is that you point your camera and you’ll see restaurants highlighted or you can use it as a “search restaurant nearby”. We’ll probably know more about these new filters over the next few weeks, most probably at the upcoming I/O 2019.