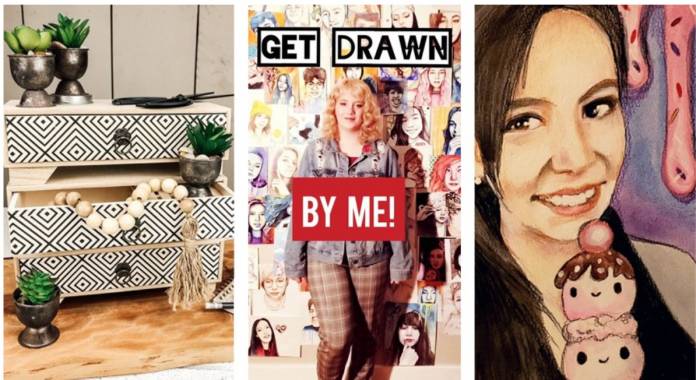 If you’re looking for a how-to, cooking, and other crafty videos, your go-to site and app is probably YouTube. But Google thinks you need another new video app that will focus on creative pursuits. Their Area 120 lab has launched a new app called Tangi and it’s a short-form video app that brings you 60-second clips in several categories namely Art, Cooking, DIY, Fashion, Beauty, and Lifestyle. It’s currently available as an app for iOS devices only but the rest of the world can view the videos on the website.

Tangi is still an experimental social video sharing app and not yet full-blown but you can already check out some of the content creators that they managed to get on board. The name comes from a combination of the words TeAch aNd Give and it also is a short version of “tangible” since it’s all about the things you can make. Google describes it as a place where “creative people can get new ideas and connect with other passionate people like them.”

You might say you can go to YouTube to get all of the how-to videos for whatever topic or idea you want to learn. But if you’re drowning in all of the content on YouTube and you just want to get to the short-form creative project instructional videos, then this would probably a good thing to try out. And because it’s just a minute long, creators will need to get to the main idea quickly. But also because it’s just a minute long, you might have to create a series of videos if it’s something a bit more complicated.

Aside from eventually having the ability to upload these creative videos, it also has a “Try it” feature which lets you share or “recreate” the things you’ve already tried out. This allows it to become a community between the creators and their fans. Unfortunately, uploading videos is not available yet for everyone but if you’re excited to try that out, you can sign up for the waitlist.

Tangi is available as an app for iOS devices only. Google has previously done that, making apps available first with its rival rather than its own platform. But you can also access it through their website. We can eventually expect it to come to Android of course.