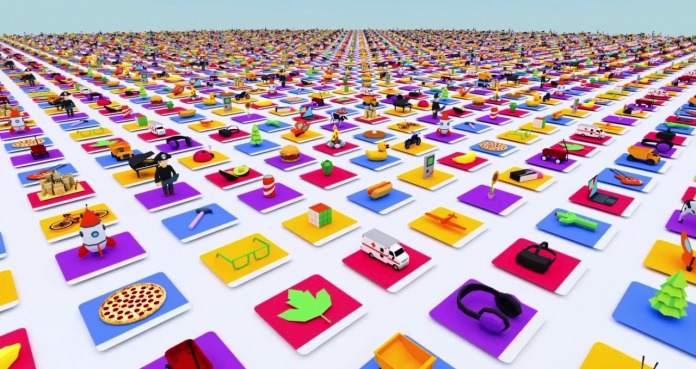 Google is really pushing for VR and AR. Its Daydream efforts are going bigger than ever. The Daydream View hardware will only get better as the Daydream platform is regularly updated. There aren’t many VR and AR devices but we’re seeing more OEMs joining the bandwagon. Many developers are also jumping into the trend of making apps that work in virtual or augmented reality.

Development for virtual and augmented reality is different but Google makes sure devs have everything they need. If you’ve just started to join in the fun, know that making apps can be easier. One help is this Poly where you can get 3D objects to use on your apps. With Poly, feel free to search, discover, and then download 3D objects available. 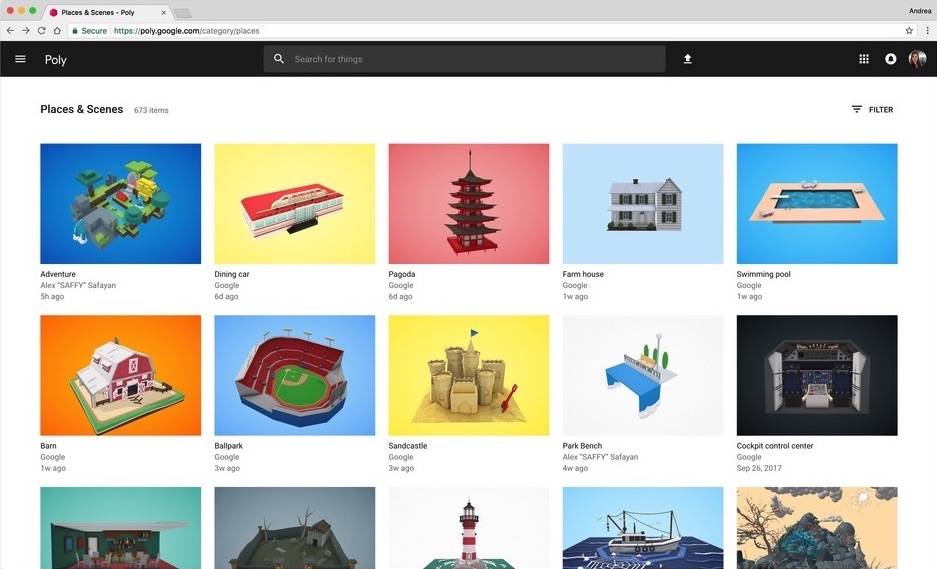 Almost everything can be found in Poly. There are thousands of free models for your apps. Mix those models and finish that AR or VR app that you’ve been working on for some time. Poly also lets you view 3D objects on both mobile and desktop browser for easier access and display.

Feel free to use Poly with the ARCore or ARKit. A related API will be available soon but for now, check the program HERE.