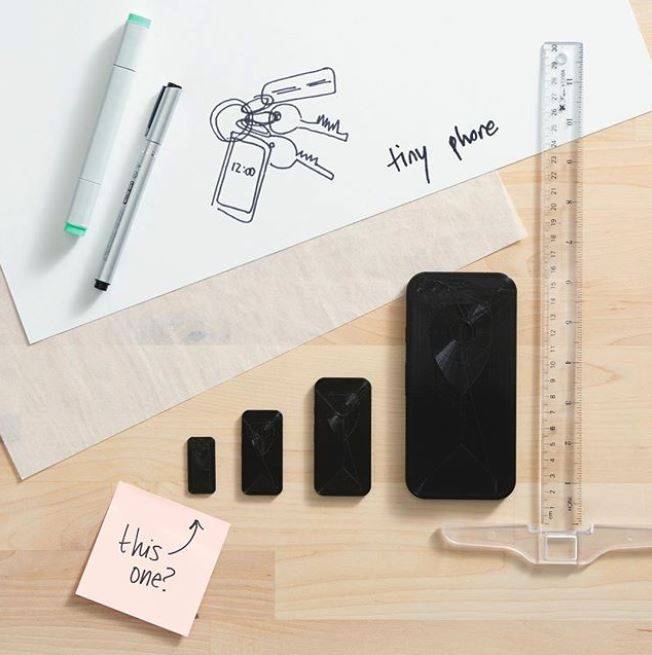 Google wants you to know that it does have a sense of humor about all of the leaks and rumors, some legit, some silly, that have been going around. In an Instagram post in the @madebygoogle account, they teased their fans on “how mini is too mini”. Obviously, this is not how small the upcoming Pixel 3 will be but they just wanted to acknowledge that they’ve heard some of the rumors and drum up even more interest in their announcement happening on October 9.

The post showed a series of smartphones each getting smaller and smaller until the last one is just an inch long. The caption states that they have heard rumors of a possible Pixel mini and so they got thinking how small a phone would people go for. In case you think Google might actually come out with that small of a device, the post was of course meant to be a joke.

Probably one of the rumors that they were referring to was the Pixel Ultra conspiracy. Some were saying that Google is actually working on a notch-less device, not the Pixel 3 or Pixel XL (obviously), and that it would be their surprise announcement during the October 9 event. It looks like there will not be one although Google is having a bit of fun at the expense of these “conspiracy theorists”.

This is not to say that all the rumors and leaks are fun and games for them. The Pixel 3 XL is probably one of the worst kept “secrets” of recent years as there have been leaks left and right, with someone in Russia even selling early versions of the smartphone. We have no indication yet if these devices are the real deal but we just have a few days to find out.

October 9 is the day when all will be revealed. Let’s see if the Made by Google Instagram account have any more jokes or teasers up their sleeves over the next few days.