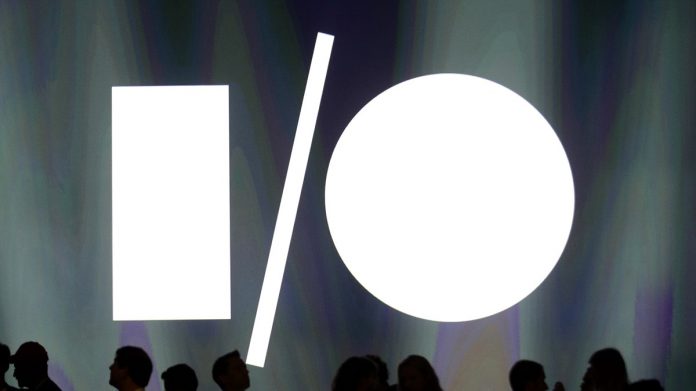 There’s no official announcement for Google I/O Developer’s Conference 2017, but a cryptic tweet led to a puzzle and led to people solving said puzzle. Now we have the dates for the conference – from May 17 to 19, a three-day conference – and we also have the venue. The conference will be held at the Shoreline Amphitheatre in Mountain View, California. 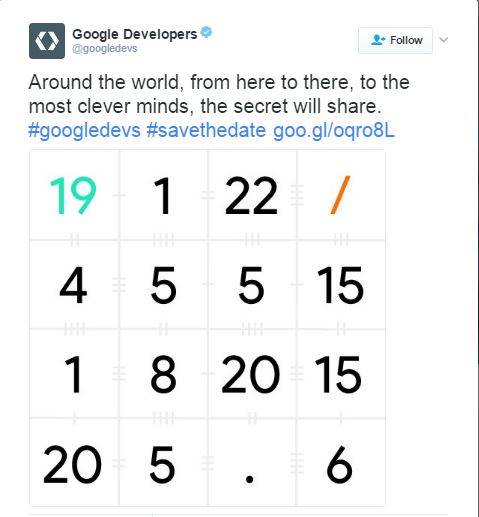 Google tweeted a cryptic link – probably spotted first by 9to5 Google – on its developer Twitter account. There was a link to a “save the date” page, which then redirected to a GitHub page. The GitHub page contained five puzzles that, when solved, confirmed the details. Those puzzles have been solved, and we now have the details for I/O 2017. 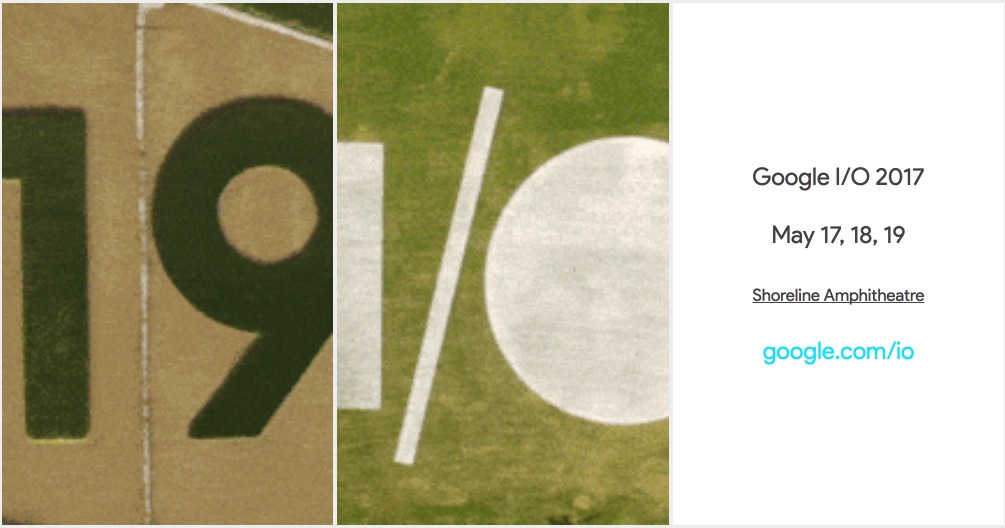 The mothership also launched their I/O 2017 official website, but there is no information to be had there yet. The puzzle details are all we have, and it confirms that I/O 2017 will be a three-day conference and will be held for the third time at Shoreline. Over the last 10 years, the event has often been held at the Moscone Events Center in San Francisco, but the popularity of the event meant it needed a bigger venue. 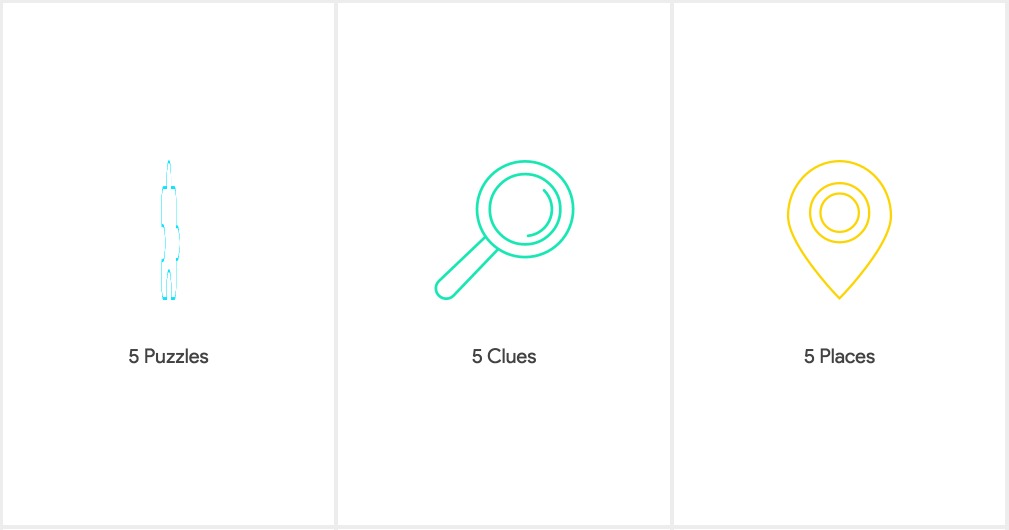 So we will need to wait for an official announcement of details for this one, but it feels like this info is as good as gold for now. Are you planning to be at I/O 2017?