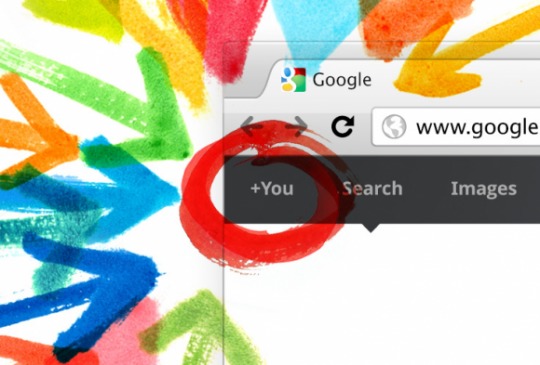 Google+ is pretty cool. I just got in last night thanks to a friend who invited me while they were still available. Unfortunately people were so excited to get in that Google was a bit overwhelmed while they’re just in beta, and had to cut off the invitations. Turns out that theres a pretty sneaky work around that will let people get their friends in, including us. If you requested an invite from us, look for an email!

Google+, Google’s new social sharing/networking project is a bold move, and has a pretty sweet Android app, as one would expect for something from Google. If you want in at the moment though you need an invite. Google was letting users send out invites last night, but then had to stop because so many people wanted in. Its possible though for people to let friends in by using the service to share with them!

If you are one of the lucky few, and looking to get some more friends in your circles follow these simple steps:

1) Add the person’s email to one of your circles

2) Share something with that circle, making sure you’ve checked the option to share via email to the person without Google+

3) That person receives an email with whatever you shared, and a big orange button prompting them to learn more about Google+

4) If they click it they will be prompted to join!

From their enjoy sharing with Circles, video chatting with Hangouts, and explore Google+ and drop us a comment on what you think, is it just another Wave, or is it the future of social?