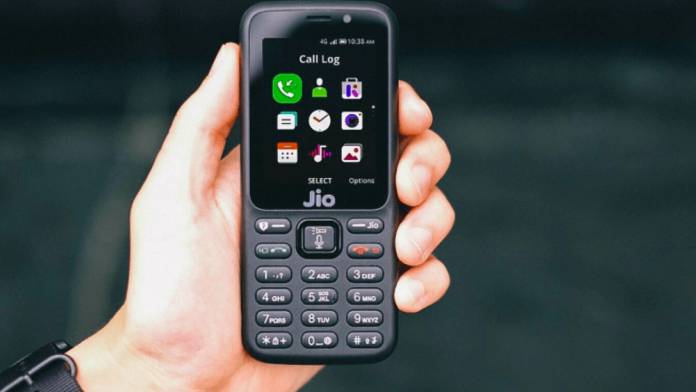 In what is a new dawn for the Indian telecom sector; Google and Reliance Jio have entered into a commercial agreement under which the two industry giants (in their own respects) will develop an affordable Android smartphone with optimization to the Android operating system and the Google Play Store. The announcement of the partnership, wherein Google will invest $4.5 billion (INR 33,737 crore) in Jio Platforms Ltd, was made by Mukesh Ambani, chairman, managing director of Reliance Industries Ltd. at the company’s Annual General Meeting (AGM) 2020.

Google CEO Sunder Pichai had earlier this week announced $10 billion fund with the idea to accelerate India’s digital economy over the next seven years. According to Google, this (deal with Jio) is search engine giant’s “first investment from the Google For India Digitization Fund.”

Ambani notes, there are many phone users in India who are “waiting to upgrade” their feature phone to a smartphone if only an “affordable option was available.” With this partnership, Jio will take a big leap forward to “accelerate” India’s mission of “putting a smart device in the hands of every Indian”

Google and Jio will build a value-engineered Android operating system to make an entry-level smartphone that provides users’ access to Play Store – allow downloading Google applications including Gmail, Maps, and others. In addition, Jio will also offer affordable 4G or even 5G Android-based smartphones soon.