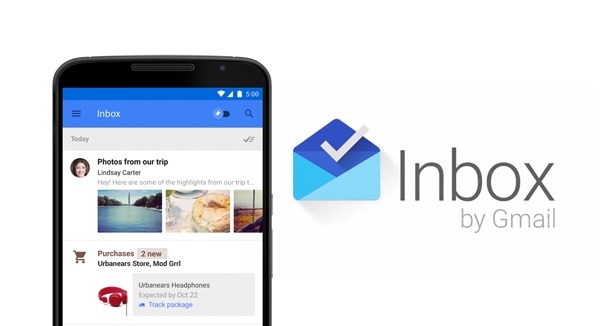 Google introduced “Inbox” back in October 2014, and it has been chugging along nicely since then, with those who have been using it generally giving favorable reviews. As promised when Google first introduced it, Inbox takes one’s email to the next level, and soon it’ll be doing that for business users, as well. The Internet giant recently announced that it’ll be rolling out Inbox for a limited number of Google Apps users, and though it plans to keep a tight grip on things for now, Google promises to open up Inbox to a wider array of users “in the coming months”.

Google seems to be doing this move to get a feel for how Inbox will serve businesses, and it makes no bones about how limited its availability for Google Apps customers will be for now. Says Google, it’ll be opening up Inbox starting next month, and those who get in will find Google working closely with them to see how it all goes.

Google Apps for Work admins who are interested in getting on board can email “[email protected]” to try and score an invite. Google warns not everyone who tries to get in will, but that this process will be expanding in the relatively near future.

If that doesn’t describe you but you want to get on board with Inbox, you can request an invite by firing an email off to “[email protected]”. Still not sure? Check out the video above to see Inbox in action!