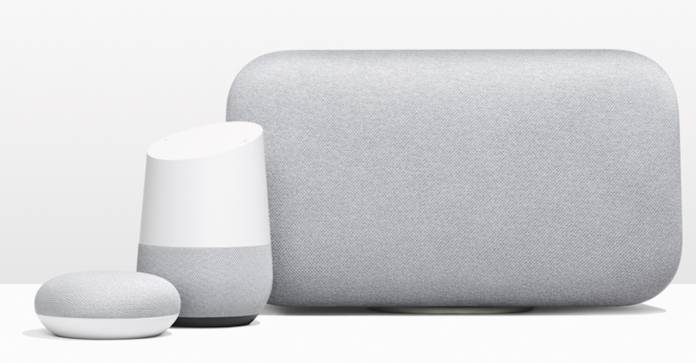 Users of smart speakers that rely on Google Home to manage their various speaker groups will start being a bit more inconvenienced. Sonos won a long-standing legal battle against Google for patent infringement and now we’ll start feeling the effects of the changes that Google has to make in both the hardware and software aspects of the speakers. The latest update to the Google Home app is only the beginning of changes that users will experience in the next few months as the ruling takes into effect.

When you update your Google Home app to the latest version, you will no longer be able to adjust the sound levels of your Speaker Group. As per Android Police, when you press the volume rocker on your phone while on the media screen in the app, it cannot change the sound level of the speaker or the entire group connected to it. It will only adjust your phone’s volume. To adjust the output of the speakers, you will have to go to the virtual slider in the app.

The shortcuts to adjusting the speaker group was pretty handy before. You now get to have a few extra steps by going to the virtual slider on the Google Home app. You will also have to adjust each speaker’s sound level individually so if you have multiple speakers in your house playing at the same time, that can be a pain. And this is just the beginning of changes as the US International Trade Commission judged thaat Google violated the intellectual property of Sonos. This may include a ban on importing devices that infringed on the patents, if the U.S government does not interfere.

But for now, this is the immediate change that they are implementing. You can of course avoid this by not updating the Google Home app. But this will most likely just be a temporary reprieve. While Speaker Groups will still work for now, expect some other eventual changes since the patents involved in the ruling concern this particular technology. Third-party speakers with Cast support will also eventually need to have a firmware update to remain fully functional.

Google has said that they disagree with the court’s decision as expected but they are working on ensuring that customers will still have “the best experience using our products” and that there will be no disruption. This is probably wishful thinking on their part as users have to brace for changes in the next few months.