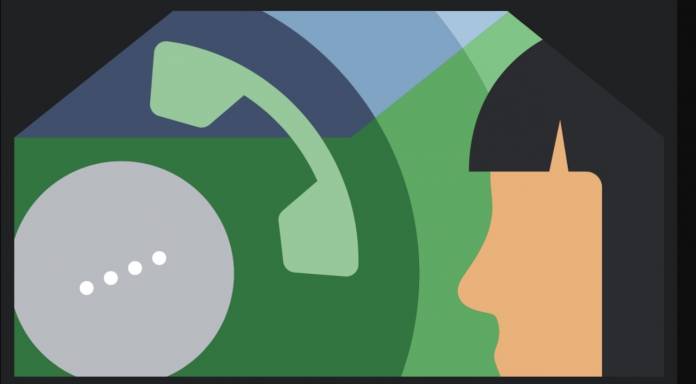 While most people will most likely answer calls on their mobile devices, those who have smart speakers and smart displays also have the option to take the calls from those devices. Last year, we got “presence sensing” for Home & Away Routines but now we’re getting another option that lets your devices take calls only when you’re actually at home. The latest Google Home update brings an “only ring when home” feature so whoever is trying to call you will not be routed to your home devices.

9 to 5 Google shares that Google Home version 2.36 has started rolling out to users. The only notable new feature for this update is that it brought the “Only ring when home” option. Basically what it does is that it will not send your calls to your smart speakers or smart displays when it determines that you and your phone are not at home. The app will determine if you are Home or Away and if you are the former, you’ll be able to receive calls on your home devices. But if it’s the latter, you’ll only get the call on your smartphone.

Once the update has rolled out to your Google Home app, it’s pretty easy to set it up. All you have to do is tap the settings icon in the top row of the shortcuts. When you go to the “voice and video calls” section, you’ll see a new “device & call settings” menu where the only item is the “only ring when home” option. When you turn it on, the Assistant-enabled speakers and displays that you’ve connected to your smartphone and set up with Duo and other calling apps will not ring when someone’s calling you.

Obviously, when you’re not at home, no one would answer it. But the feature would work well if there are other people in the house that are not you who may accidentally answer any call. So even if the system senses there are other people in the house, since this feature is turned on, it will not send calls to your smart speakers and smart displays.

The update seems to have started rolling out to Google Home users. You can check for the update or just wait for it to roll out to you, since most of us probably have no places to go “away” to right now anyway.