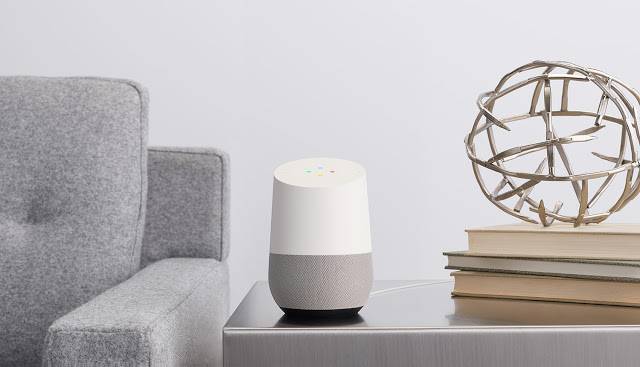 It’s actually not that big of a secret that the next language Google Assistant will be adding to its repertoire is French. But now we have further confirmation as Google France announced that Google Home, the smart speaker powered by Google Assistant (or Google Wizard as translated by Google Translate), will be available there by August. There is no official announcement yet as to the update on Assistant that will bring the new language, but expect it to be posted anytime soon.

But in the meantime, those who live in France who have been waiting for the smart home speaker will only have to wait for a couple more weeks. Google Home will be available online by August 3 and then offline at selected stores by August 8. It is only the 4th country where this will be sold, after the US, UK, and Canada. The last one was an indication that France may be next as they had “Canadian French” added to Google Assistant.

Google Home will be available for €149 through the Google Store in France. The other countries that will get the speaker soon are rumored to be Australia, Japan, Germany, and South Korea.