In this case, we know that Amazon has beaten Google to the punch with the Amazon Echo – by around 2 years, if we understand the projected launch date for this new product correctly. But Google is still willing to take Amazon on in the virtual assistant and connected home space, this with the new Google Home virtual companion. Announced at this year’s Google I/O, the search giant is still confident that it can beat Amazon at a game where the online retail leaders have unexpectedly dominated in the past two years.

Physically, what you will see is this teardrop-shaped gadget with zero buttons at all, and a colored bottom with pulsing lights that will blend in nicely with your home décor. This is heavily in contrast with the Echo’s Spartan style, and your Mom would be more likely to pick this up than the Amazon Echo in its black tubular styling. Google also declares that Google Home will be “unmatched in far-field voice recognition”. They have yet to prove this, the Echo’s seven microphones will take top notch technology to beat. 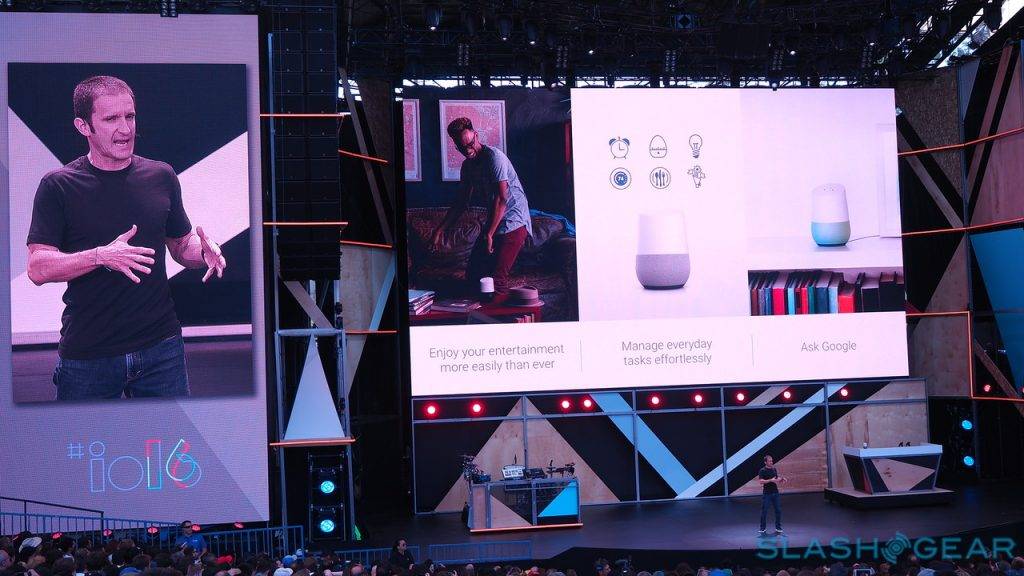 As a wireless speaker, Google Home will let you stream music from cloud sources – most probably Google Play Music, but you can expect Spotify and probably Tidal in there as well. But Google goes one up from Alexa here. The Google Home will let you search and play videos (ostensibly from Youtube, but anything searchable by Google) and stream it on a Chromecast-connected TV anywhere in your home. 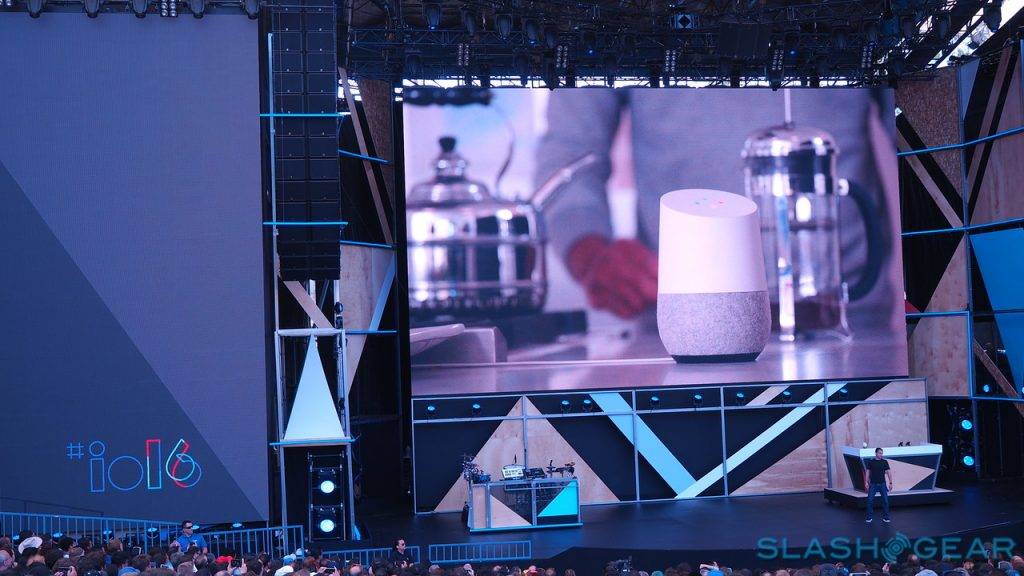 At the center of it all is Alexa, Amazon’s virtual assistant, versus Google Assistant. Amazon may have been around longer, but Google is pretty confident that the amount of data available to it via its search engines and the personal data we feed Google Play Services on a daily basis from our Android devices will take Google Home over the top. If you have a Gmail account, then Google understands your inbox and the people you contact most often. Google knows where you’re supposed to be if you store your schedule in Google Calendar. Google Maps shows where you are. Alexa just can’t beat that kind of contextuality at this point. 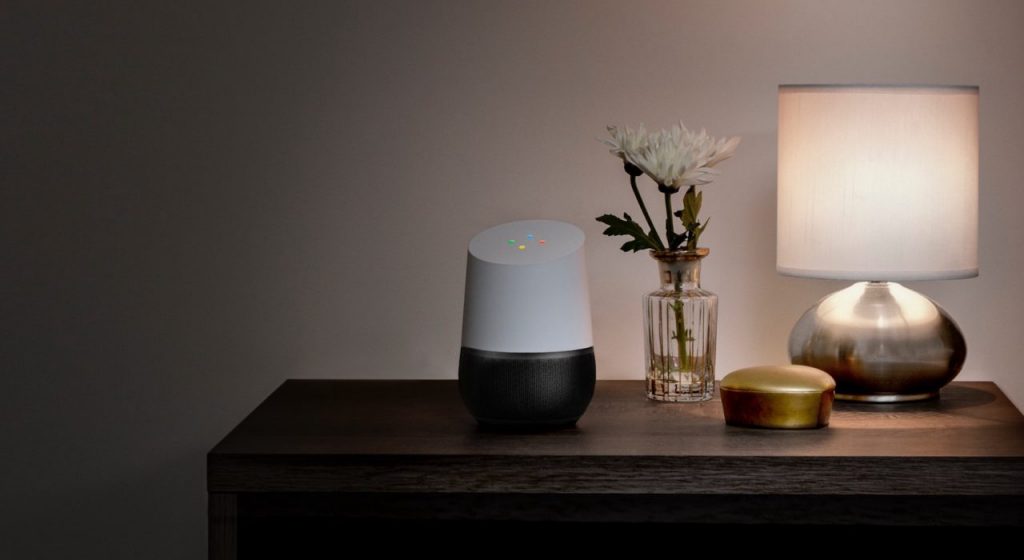 Of course, Google Home will still have to go out and do all of that, prove all of that when it launches late in 2016. By that time, Alexa and the Amazon Echo will have been around for two years already, and the retail giant has been prompt in updating the Echo with more services and third-party connections. We’ll have to see if Google Home will replace the Echo as America’s favorite digital voice assistant.