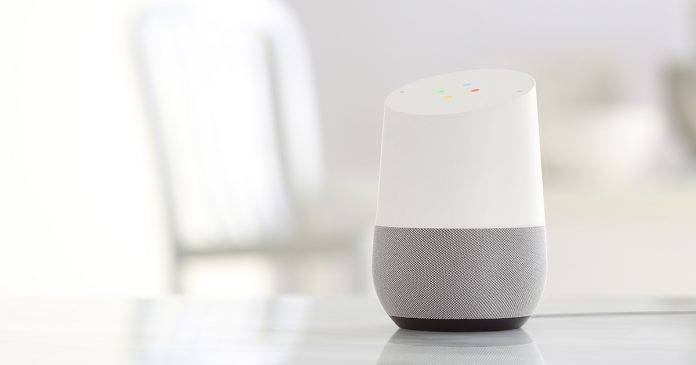 Even though Google Home is branded as a speaker, it couldn’t do some things that a basic Bluetooth speaker could, like play music from your device. Yes you could stream from music services like Google Play Music, but you couldn’t play those that are stored on your phone. But now, an update to Google Home is bringing you new ways to play and enjoy your music, whether it’s from your favorite streaming music service or from your own source.

Through Bluetooth Audio, you will now be able to play your favorite music that’s saved on your smartphone or tablet or any other Bluetooth-enabled device on Google Home. Just pair your device that has the locally stored music or podcast or audio if you haven’t yet through the speaker’s app. This way, the speaker can function just like any other Bluetooth speaker, but with a whole lot more going for it as we already know.

Spotify Free can also now be played on Google Home, if you’re living in he US, UK, Canada, Australia, France and Germany. But of course since it’s free, you’ll also hear the ads that play every once in a while in between songs. If you can’t remember the song title, you can ask Google Assistant to help you by describing the album artwork or by reciting (or even singing!) a few parts of the song’s lyrics.

Deezer is another music streaming service that you can play on Google Home if you’re in Germany and France, but soon it will be coming to the US, UK, and Canada. Other streaming apps that are supported include Google Play Music of course, Pandora, YouTube music and more than a hundred Google Cast-enabled audio apps.