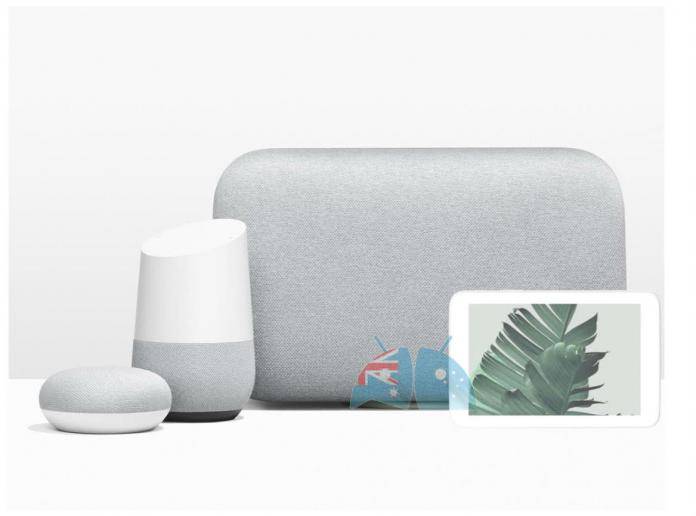 We’re just a few days away from knowing whether all of the Google leaks and rumors regarding new devices are true as we wait for October 9 and their big launch event. One of the things that we’re expecting them to launch is the latest addition to their Google Home family, the Google Home Hub. A new render of all the products in that line now includes the reportedly upcoming smart display alongside the previous devices that we’ve come to enjoy.

The “family picture” so to speak includes the Google Home, Google Home Mini, and Google Home Max. Alongside them, you’ll see a render of the Google Home Hub, which seems pretty small now that you put it beside the Max. It should be noted of course that this is just a render and not actual pictures of the devices, so anything we see here may or may not include actual features that we’ll see on the device.

One of the things that people are noticing is that the device with the 7-inch display is shown without its base unit. This has led to speculation that the Home Hub can be used apart from the dock and carried around the room or house like a tablet. It will, however, be powered by Android Things and not a full Android instance. That means it will have limited functionality as a tablet but it should be a good smart home hub since it has Google Assistant which is compatible with 5,000 devices. 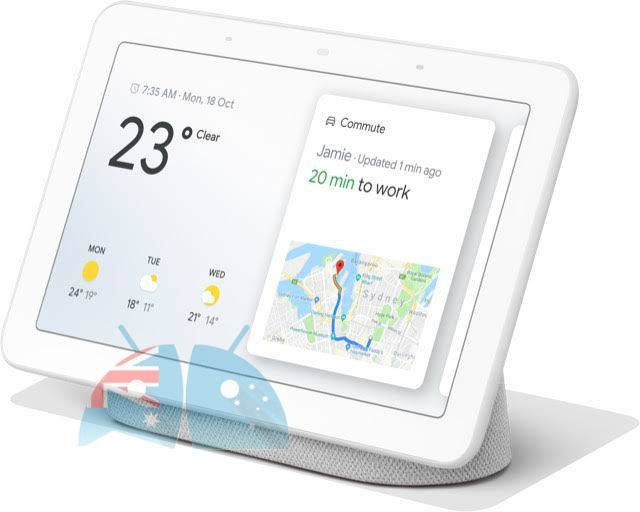 The render also doesn’t seem to indicate that the Home Hub has a camera, unlike the other already-released Smart Displays from Lenovo, JBL, and LG. This supports the rumor that it won’t be able to do video calls or conferencing calls through Google Duo, which is probably a shame since that’s one functionality that most would want to have.

Previous rumors have put the price of the Google Home Hub at around $149. We’ll probably know all by October 9 where it is expected to be announced together with the Pixel 3, Pixel 3 XL, and other products.