Just when we thought we could finally ask Google Now to find the nearest pizza place in Spanish, Google is apparently delaying the roll-out of the on-the-fly multiple language support on the ubiquitous voice search tool. Four days ago, the same time as Google I/O but not really part of the major reveals there, an announcement was made that multi-lingual support would soon be rolling out for Google Now, but has today been re-scheduled.

A spokesperson for Google has gone on record saying that the engineers behind the multi-lingual support have discovered some software issues in the final testing of the feature. “Multi-language support is complicated stuff and they found some bugs during their final testing phase that they wanted to fix before making the feature generally available,” the spokesperson said.

The way it was presented when the roll-out was still imminent four days ago, the feature would “just work.” The new feature would first ask a Google Now user to select the languages it would like to be recognized for search queries, and the user could select up to seven languages in addition to the device’s default. Once that was set up, you could automatically use those languages to give Google Now voice searches and queries. 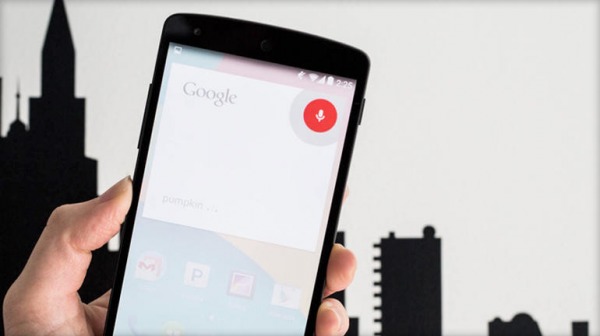 No worries though, as this feature is still integral to what Google Now is trying to do. “Fifty percent of smartphone and tablet users in the US are aware of voice search, and one-third of those use it,” said Tamar Yehoshua, who is Vice President for Google Search. After this delay, Google now says that the feature will be launched later this summer.