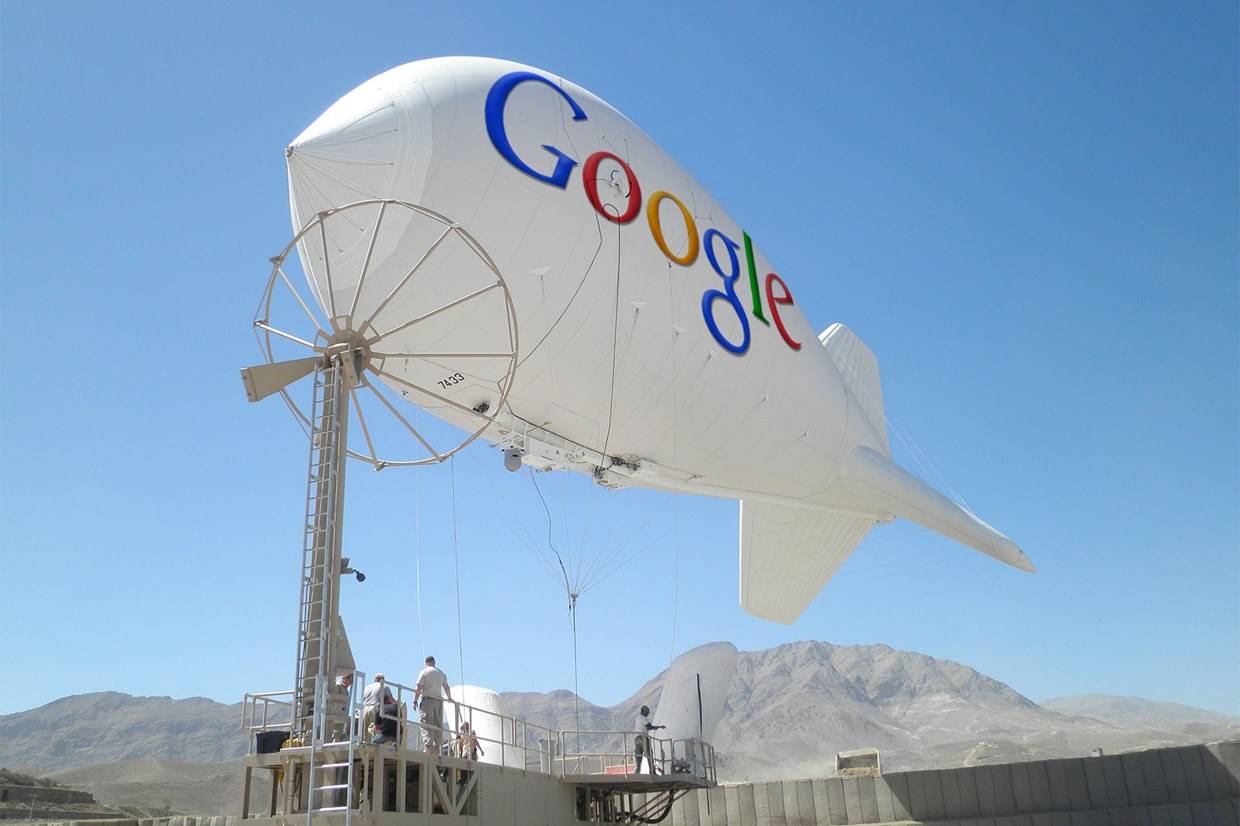 Lately there’s been a lot of talk and news around Google being deeply involved in a new initiative to bring Wireless internet to places like Africa, and other emerging markets. This weekend we learned the search giant might use blimps or balloons they’re calling high-altitude WiFi platforms.

The news of Google working hard to improve the internet access across Africa, Asia, and many other emerging markets is important, interesting, and wonderful. Even more interesting however, is just exactly how they plan to carry out this initiative. Instead of the traditional wired cables, they’ll tackle the entire project from the air.

While last week the WSJ reported Google is developing low-price Android smartphones that will operate on WiFi using old radio and TV broadcast airwaves and spectrum, the second part of that plan are blimps. Some sources even state the Mountain View company is already deep into developing this next-gen platform for internet delivery.

These WiFi balloons or blimps will use “high-altitude platforms” to boost and deliver a wireless signal across an area spanning hundreds of square miles, or more. From Africa to Southeast Asia all getting access to the internet with this new plan Google estimates they’ll be connecting nearly 1 billion people to the world wide web.

We’re hearing small field trials have already started in Cape Town and other parts of Africa, and this is just the beginning. Google will be funding this while leading the charge the entire way. It looks like areas with poor telecommunications are about to get some Google-inspired internet services.