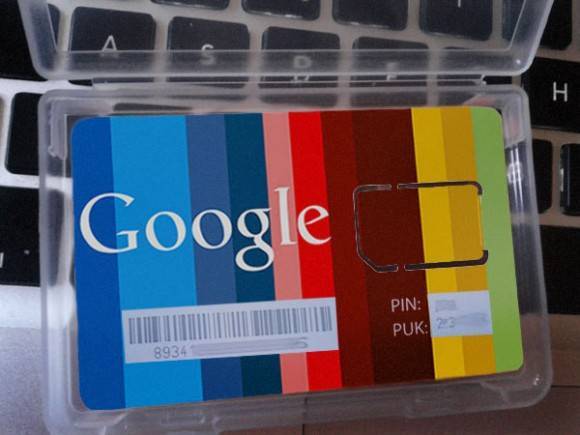 Google has announced that it is in operation in Spain as a MVNO or mobile virtual network operator. Google bought up a bunch of bulk network capacity from existing carriers and then handed the SIMs out to employees for testing. That testing was down with the Nexus S handset and apparently each of the cards accesses one of three various carriers including Orange, Movistar, and Vodafone.

It appears that the move on Google’s part isn’t to set up some sort of mobile network in Spain, but to get the workers it has within the country on a mobile network for voice and data at lower rates. The rumors claim that Google will also be going MVNO in other parts of Europe as well. We have to wonder if the tests are solely to save Google some loot on employee smartphones use or if this is a test of some scheme that it has in mind to become a carrier on its own.

Considering that the Nexus One that launched as the first Android device was sold directly to customers rather than through a carrier, it would be no surprise that the Google might have eyes on being a carrier in some places. With the purchase of Motorola Mobility Google now owns its own operating system, the company to make the hardware, and the wireless network would be the final piece of the puzzle.

Update: It turns out that there is a chance that the image here with the Google SIM card may be fake.paidContent has run across suggestions that the pics are not real and Google is offering no official comment.