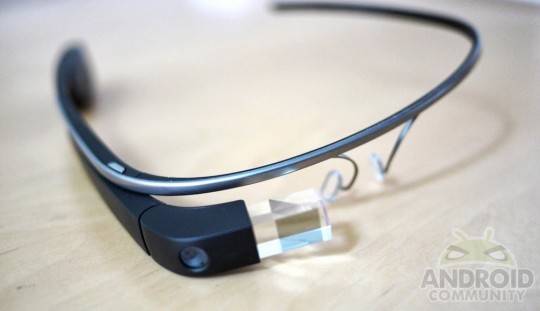 If you are a Glass user looking at XE17.2 you are currently up to date in terms of the software. But while that is the case at this very moment — it seems Google may not be all that far from rolling out XE17.3. Yes, another in the quick series of updates that Glass users have seen after moving on from XE12.

Google Glass users will know many of these recent updates have been reactionary to make fixes and improvements. XE17.3 may bring some of that, however it looks like it may also be introducing a new (and still experimental) feature. The new addition is called Notification Glance and it will be accessible from the Settings menu.

The XE17.3 update doesn’t seem to be rolling out just yet, however it can be installed. The folks at Android Police have a copy of the update, along with some detailed instructions on how to do the sideloading. And for those wondering, they also mentioned how the Notification Glance feature has been “incredibly accurate” in the short time they have been testing it.