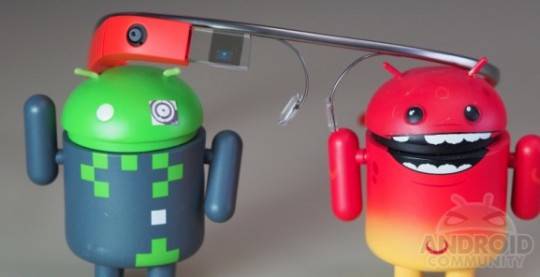 Google Glass is almost upon us. If rumors pan out, we’ll be seeing the first wave of commercial buyers of Google’s fashionable wearable computer by the end of the year. But will it cost you an arm and a leg just to get one over your eyes? Probably not, at least according to a Taiwanese researcher.

Jason Tsai from Topology Research Institute in Taiwan says that the Glass will actually cost just $299 when it comes out for public availability. And his basis for this radical theory? The price of the components that will be used to actually produce the device. For example, the display component, which is supplied by Himax Display, Inc., will only cost around $30 to $35. An interesting side note to this is that Google just last month acquired a 6.3% share in the company.

This speculated retail price is a far cry from what Glass practically costs today. When Google announced Glass to the world and invited developers to its Explorer program, it didn’t exactly give it away for free. Those who have been lucky enough to get accepted into the program, either by invitation or through a contest, still needed to shell out $1,500 for the device.

Maybe it’s a case of looking through rose-tinted (Google) glasses, but $300 is definitely a price that would make any geek or enthusiast drool. But maybe that will indeed be the price that is needed to boost the growth of the market for wearable computers, which Topology Research Institute claims will explode from an output value of $1.2 billion in 2011 to $18.3 billion in 2018.