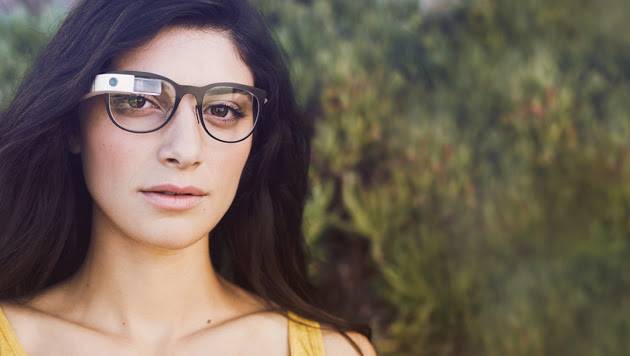 “That’s all for now, folks!”, spake Google. All available spots in the Glass Explorer program has been filled up rather quickly with no room to spare. Thus ends Google’s time-limited offer to get into the Google Glass hype with no need for an exclusive invite and thus starts another period of waiting for the next opportunity to grab the smart spectacle.

Building up positive hype around the smart eyewear hasn’t exactly been easy for Google lately. What started out as a fascinating and exciting excursion into the realm of wearables has recently turned a bit sour after concerns about privacy and safety have started piling up. Nonetheless, Google Glass definitely still has its fans if the speed at which Google ran out of Explorer slots is any indication. Of course, how many of those slots were available in the first place, we will probably never know.

There have been two major obstacles in getting ones hands on a Google Glass piece, directly and officially from Google. The first was getting invited into the program, which was and now is again an exclusive club for a select few. But for a single day short of 24 hours, Google removed that hurdle and allowed anyone, who must still meet the legal and geographical requirements, to invite himself or herself to join. Of course, there is still that other major requirement that was never removed, which amounts to $1,500.

The Google Glass Explorer program isn’t over yet, and we doubt it ever will until the device goes into commercial launch. Google promises to find more ways of bringing more people into the fold, which it has indeed done in the past through some promo or “invite a friend” event. All we have to do is wait for that to happen again, or perhaps wait for the final, and hopefully cheaper, retail version, if and when it comes.