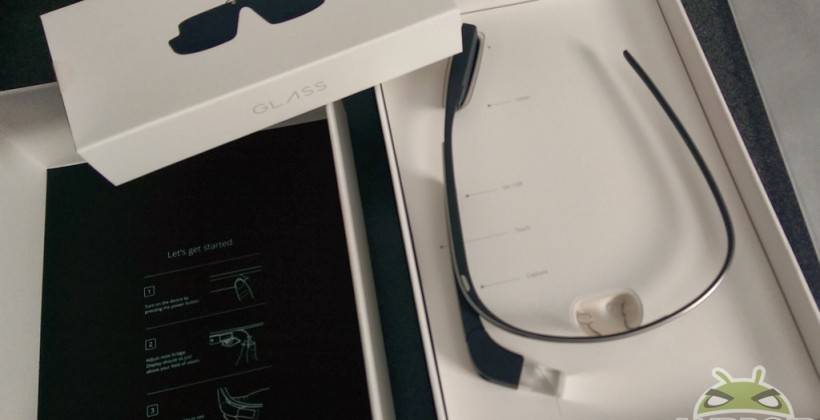 Google Glass has gotten a fair bit of attention lately, both on the good and bad sides. One topic that seems to be falling on the latter side lately is public opinion. Many have a strong opinion about Glass, and while we generally look to the Explorers for a positive backing — it seems one of the most vocal may be having some doubt.

That person is Robert Scoble, who recently attended Coachella and later made a point to say he didn’t wear Glass at all during the event. That admission came as a result of a conversation Scoble overhead. It seems two people were talking about getting away from the guys wearing Glass. On Facebook, Scoble noted how that was strange at an event with so many other cameras.

“What is going on here in a world where I am carrying around a camera and EVERYONE uses their phones or a GoPro but Glass feels freaky and weird?”

Scoble also mentioned he believes “Google does have a problem.” Interestingly, marketing head Ed Sanders spoke about this with Forbes. Sanders said they are suffering because Glass isn’t widely available just yet and that is allowing for some misperceptions. That seems to suggest an easy answer; make Glass easier to get.

But Sanders also said that “was a deliberate choice.” It seems the $1,500 price tag was intentionally done to limit the availability. Sanders touched on how the “high price point isn’t just about the cost of the device,” but that it also has to do with getting “people who are going to be passionate about it.”

Following that train of thought and it seems to make sense. This seems especially true after the recent issues coming as a result of the XE16 (and 16.1) update. With Explorers invested so deep with price — they will likely be more willing to provide feedback, submit bug reports and generally work to make issues known so they can be fixed.