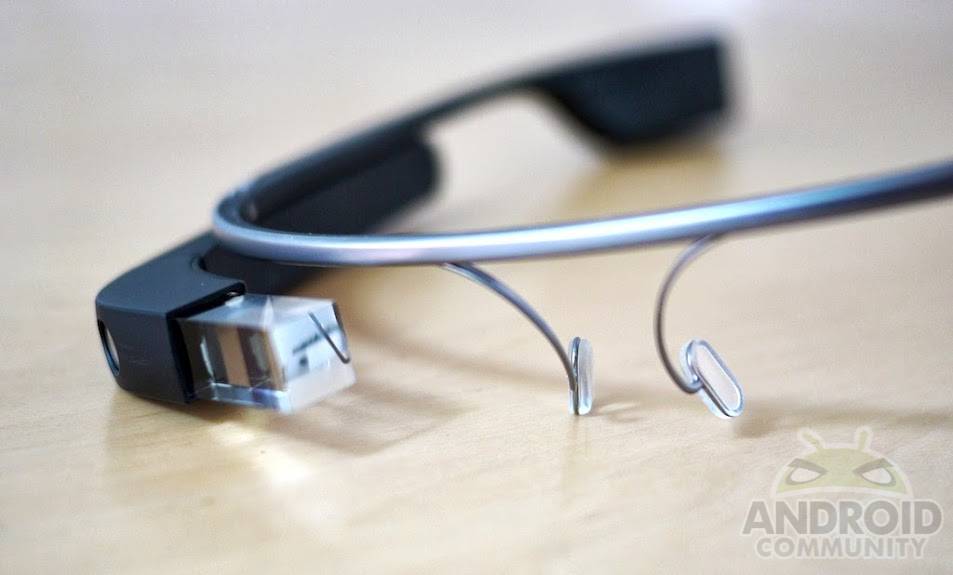 If you’ve been dying to try Google‘s latest and greatest creation and passion project, Google Glass, we have some excellent news this afternoon. Today they’ve announced that their Glass wearable gadget will be hitting the road, and soon you’ll be able to try them yourself. Well, as long as the Glass tour bus stops at a city near you.

Google calmly asks if you want to try Glass. Then cuts in with a “damn right you do” showing that they’re pretty confident in their new eyewear. But then they make up for being rude and confirm that they’ll be showcasing and letting users test drive them starting next month.

Google will be bringing Glass across the US to multiple different cities so fans and potential customers can give it a spin. Well ahead of when it’s supposed to hit the market sometime next year. The entire Glass team will be available for users to get the optimal fit, ask questions, demo features, and anything else (within reason) you’d like to do and try with Google Glass. 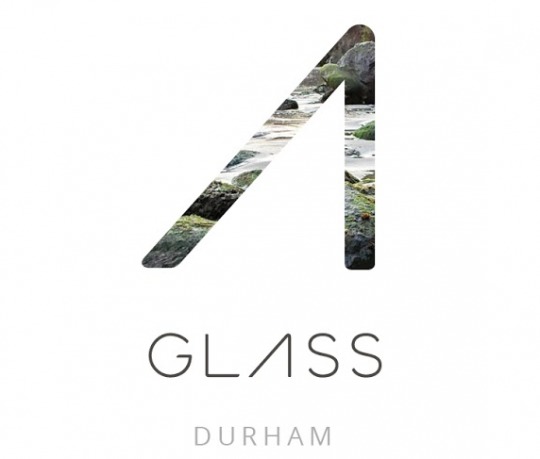 They’ll be kicking off in Durham, NC, on October 5th and confirmed the Glass tour will be headed to multiple other cities after that. Sadly there doesn’t seem to be any further details, and we have no clue what other stop is up next. Google tells us to follow +GoogleGlass on G+ for updates on where they’ll be next. Be sure to circle them (and +AndroidCommunity) for more details, then hit the link below to RSVP for Durham.