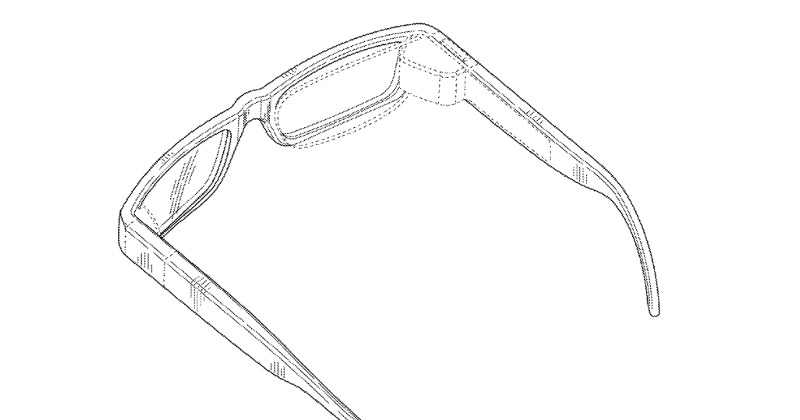 With Android Wear off to a solid start, it’s time to turn our eyes again on some of Google’s well-known but still unreleased projects, namely, Google Glass. This week we’re seeing some interesting news surrounding the eyewear, including the addition of a long overdue feature as well as hints at a more acceptable new design.

Google Glass XE20.1, which is what the upcoming update is believed to be called, will finally allow users to access their full list of contacts. If that has you surprised, it has us baffled as well why Google initially limited contacts access to 10. Surely you have and would want to reach more than ten people from your fancy spectacles. In any case, the full list now comes via Google Contacts and offers owners access to Hangouts accounts, email addresses or phone numbers. The 20 most recently used and/or starred contacts are given special treatment, as they can be accessed via voice commands.

Perhaps more interesting to those who still don’t have Google Glass in their hands is a patent that hints at how Google might want to proceed with the smart eyewear’s future design. Glass currently sports a very conspicuous and sci-fi-ish look that might appeal to some users, but the general consensus seems to be that it is butt ugly. The patent shows that Google wants to hide the components of Glass behind the frame instead of sticking them on the outside. It seems that the camera has also been separated and now located on the opposite side of the frame.

Of course, this is so far only a patent, which isn’t an assurance that an actual implementation is already in the works. That said, it might just be the change that Google Glass needs before it goes on retail. The initial hype and interest around Google Glass has seemingly mellowed down, which might not be good as an indicator of possible market reception. And while this change in design might sit well with would be owners of the device, it might rouse up even more concern from law enforcers, policy makers, and establishment owners who might prefer Google Glass to actually be more conspicuous for the sake of privacy and security.