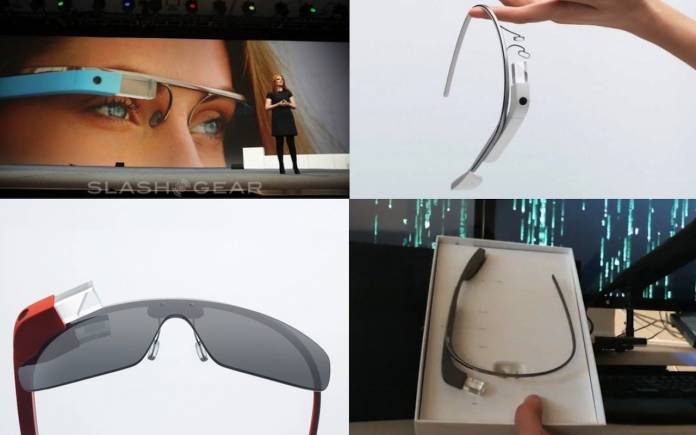 Google has been quiet about the Google Glass project. The last update we featured was about the Glass Enterprise Edition 2 allowing efficiency and speed in production. That was back in May. That last update appeared a year after we shared with you the misses and hits of Google’s many projects. Today, we’re sharing with you what’s about to happen since the tech giant recently announced through the support site that a final software update will be released next year. Early in 2020, Google will also remove support for such wearable devices.

Removal of support means the Google Glass Explorer Edition will no longer be able to work with a Google account. Access to backend services will also be gone. Please note that this particular update will not affect the Google Glass Enterprise Edition–only the Explorer version.

Actually, there is no official announcement. A document was simply sighted on the Google Support website. Google says there the Glass update must be installed manually. This means a signed image file must be downloaded, unzipped, and then run on a series of commands provided by Google.

To continue using the Google Glass Explorer, the update must be applied. Otherwise, you won’t be able to sign in and use the Glass properly beginning February 25. It may still work but some apps like Gmail and YouTube will no longer work.

Do get the said update and pair your Glasses with your smartphone. You can continue to enjoy the wearable device and be able to sideload apps and capture images and videos as intended. We’re not sure about Google’s next plans so we’ll see.