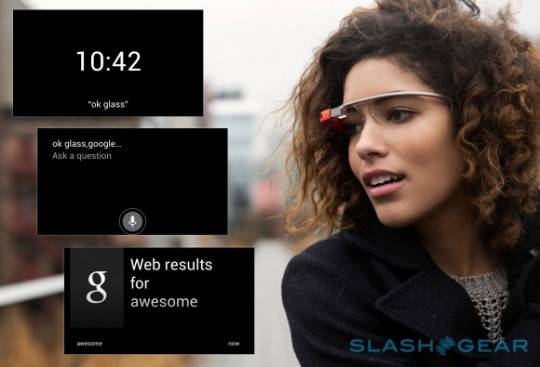 We have some excellent news being delivered right into our inbox today regarding the popular and exciting Google Glass. While we’ve heard a few reports that they could begin shipping within the next month, today Google has confirmed exactly that. That isn’t all either, they confirmed that the developer Explorer edition hardware and software is final, already being produced and some could start shipping to developers as soon as today.

Google Glass was shown off and revealed just under a year ago at Google I/O in San Francisco, and now less than a year later they are ready for those who pre-ordered (me) and should start shipping any day now. I’m getting so excited, you don’t even know. Or do you? Emails are going out to Explorer edition developers as we speak.

The update just hit our inbox from Google themselves. Confirming the Google Glass Explorer pre-order edition had roughly 2,000 buyers who are up to the task to take on Project Glass. Google goes on to mention that both “the hardware and software are now ready for you.” Whatever that means. Obviously the software isn’t 100% final, but it’s good enough for developers to get their paws all over it according to Google. 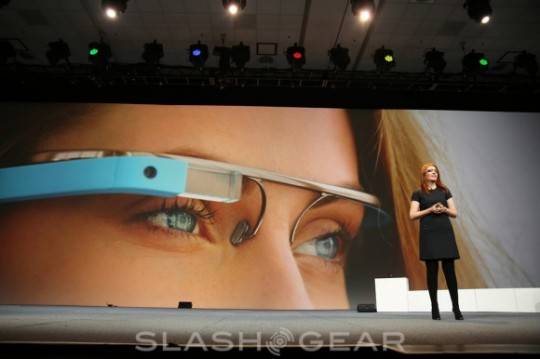 To wrap things up Google confirms they are seeing the first of many official pairs of Google Glass come off the production line today, then tease us all by saying, “we want to start delivering them to you now.” They want to, but don’t say they actually are. Google will be notifying explorers who pre-ordered and will start shipping them out in waves. In closing Google says they can’t wait to share Glass with us, and here’s to the next step!

So there it is. Google Glass is shipping this month, and will be in the hands of thousands of developers by middle of May just in time for Google I/O. Exciting right? I just want mine right now. Stay tuned folks!