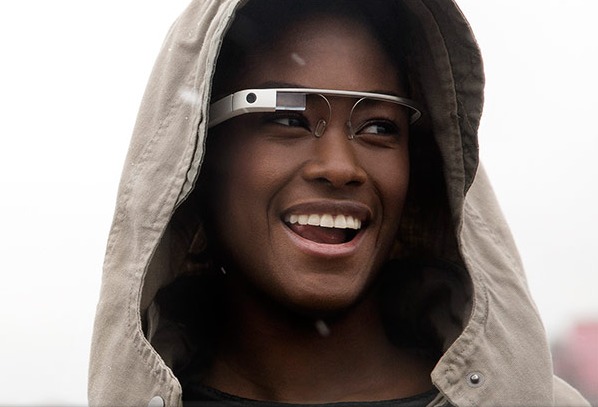 Today the folks from Google have informed all of us eager Google Glass fans that their popular and successful #ifihadglass campaign has finally come to a complete close. They’ve finished sending out invites to the nearly 8000 winners, and now we’ll have to wait for their next move. However, Google’s opened up a sign-up page to learn more details.

Google Glass invites went out to nearly 8000 people that followed the #ifihadglass campaign on Twitter and Google+ and many lucky people will be getting their own pair – as long as they also pay the $1,500 price being asked for the developer kits. For now we still don’t know when Google will actually ship these, but we should be hearing more soon.

The Glass Google+ account is now directing those looking to get their own pair, or learn more details about Glass, to head to their page and sign up for additional details. They nicely thank everyone for joining in on the Explorer program, and assure us that there will be “more chances to get Glass at a later date.”

We saw a few reports yesterday about Google Glass going up for rent from popular online sites, but most likely that was just a big April Fools joke. We can’t trust a darn thing on April 1st. However, Google will be sharing tons of details on Glass as their Google I/O developer event draws closer. Which is at the end of May. So stay tuned and hit the link below to sign up for more details.