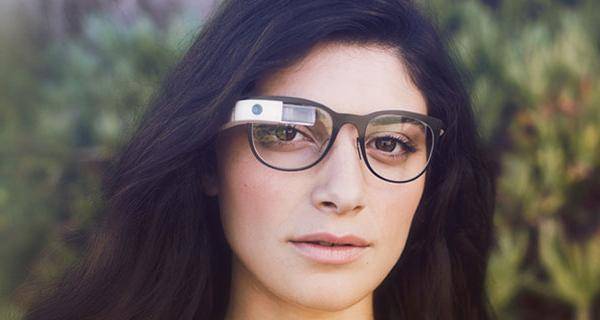 Google has just opened wide the doors of its Google Glass Explorer program to practically anyone and everyone, at least in the US. But except for the invitation requirement, everything that you’ve found prohibitive in committing to a pair of smart spectacles are also still present.

It could be signs that the actual retail launch of Google Glass could be nearing, but we’re not exactly there yet either. For one, despite being “open”, the words “Explorer” and “beta” are still present, implying that we’re still not out of the woods just yet. That said, Google has very slowly been trying to get the smart wearable into as many hands as possible, without actually opening the floodgates. This is very well the next step, though it’s not exactly a big one.

What has changed is that the Explorer program is now open to all without needing an invite. The US residency requirement seems to still be in effect, though. But what definitely hasn’t changed is the $1,500 price tag. Now, we’re not actually sure how much a retail unit of Google Glass will cost, but the pricing of the developer version of the device has been very consistent all throughout. Needless to say, if you do want to get your hands on a Google Glass now, be prepared to still cough up a good amount of dough.

In related news, we are expecting an XE17.1 update to land very soon. XE17 was a singular change that promised to bring bigger things. Those bigger things will apparently include the return of Google Maps integration to Glass, allowing for better hands-free navigation. The My Glass Android app will also be getting a boost, with a revamped and improved user interface.