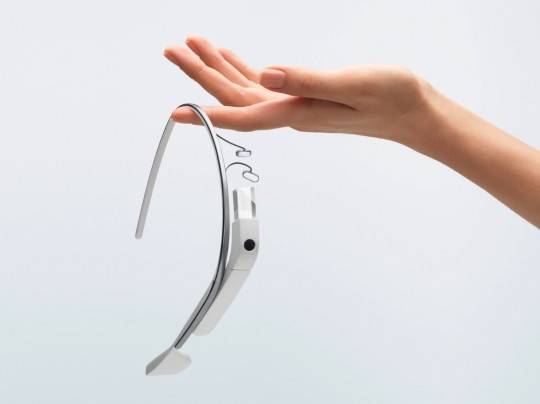 Google Glass has already been discussed in terms of privacy, and the potential lack thereof for the person that would be in presence of someone wearing the glasses. Of course, many could argue that the same could be said for many other things such as smartphones and even security cameras. But on that note, at least one Seattle business has taken a proactive approach and banned the glasses.

Honestly, this move seems a bit silly and in fact, it was done sort of in jest. The bar owner, Dave Meinert originally posted the message on Facebook and noted that “ass kickings will be encouraged for violators.” By violators, he was referring to customers that were wearing a pair of the glasses. Meinert then later admitted that the original post was mostly in an attempt at being funny, telling some of the other commenters that they should “get a sense of humor.”

Funny part aside, it seems there is a bit of truth to his statement though, not necessarily in the part about Google Glasses being banned, but in that they do not “allow any photographer or videotaping in the 5 Point without our permission.” Basically, the bar does not seem to be anti-Glass, just anti-capturing. He also went on to state that it is “okay if you wear them” but that he doesn’t “want them worn inside.”

This bar and the possibility of getting some publicity aside — there is an interesting aspect here. How will people react to Google Glasses being worn. For now, they may look weird, but they may also go unnoticed in terms of what they can do. Does anyone think we may start to see some bans once Google has these available for the public, or will they just become accepted as part of the world we now live in?