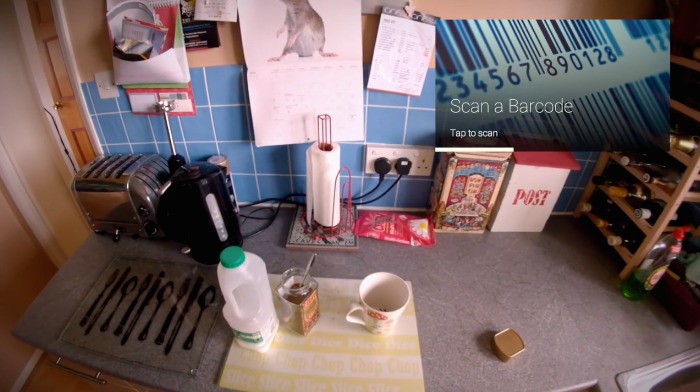 The Google Glass wearable released in the UK back in June of 2014. There are groups who believe in the wearable as a strong product and has been trying to develop softwares for it. One of those groups is Tesco, a general UK grocer and retailer, who released their Google Glass Shopping App today.

The Google Glass app resembles only a fraction of what Iron Man would see in his helmet, but its a start. Saying commands like “OK Glass” and “find a product” or “scan a barcode” would be features display on screen. The Glassware will let you add to your shopping cart and view nutritional information as well. 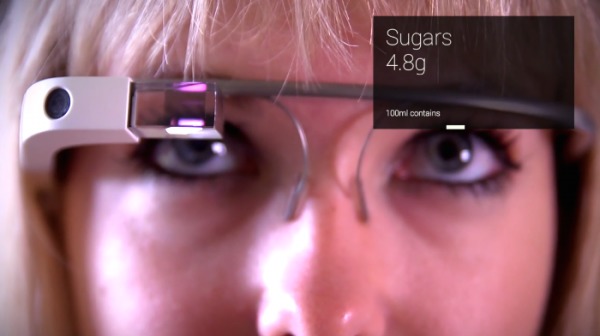 The original video posted about 6 months back showed how the prototype app worked. Tesco says that it has changed substantially, but in terms of functionality – that’s still basically the same Tesco says that it frequently tries to improve user experience.

Google Glass launched in the UK back in 2014 at a price of £1,000. With hope that the Google wearable will make a comeback, Tesco provides you the Glassware app for free. If you have the wearable, go give this new app a shot.