While Google had to do some backtracking when it comes to their Material Design, at least in terms of its effect on battery use, they are still determined to bring more apps and developers into their design fold. Every year since they rolled it out, they have been giving awards to the apps that “bring Material to life”/ This year, they have named four apps to receive the Google Material Design Awards across four categories – expression, innovation, experience, and adaptation.

In the expression category, the awardee is cooking app KptcnCook which used “color, imagery, typography, and motion” to bring their brand identity to users who are in need of useful and also pretty-looking recipes. Unlike other cooking apps that may be too intimidating for users, this one is helped by its “hassle-free design” which includes a transparent top app bar plus a scannable image list of saved recipes. It also has an immersive screen that shows the pretty final product, which it hopes you can achieve by following the step-by-step recipes. 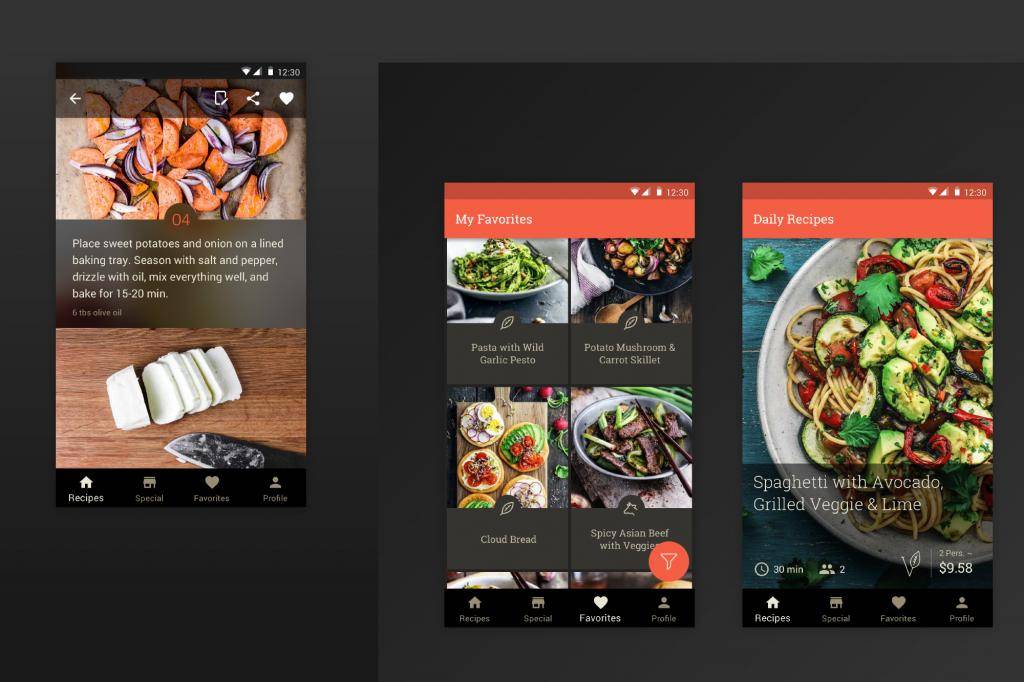 In term of innovation, ride-sharing app Lyft receives the Material Design Award for this year. The brand recently redesigned and relaunched its app and for such a functional app, they were also able to adopt and adapt Google’s Material Design through things like bottom sheets, an extended Floating Action Button, custom color system algorithms, etc. So not only has the redesign made it easier to use Lyft, it leverages on Google’s design principles as well. 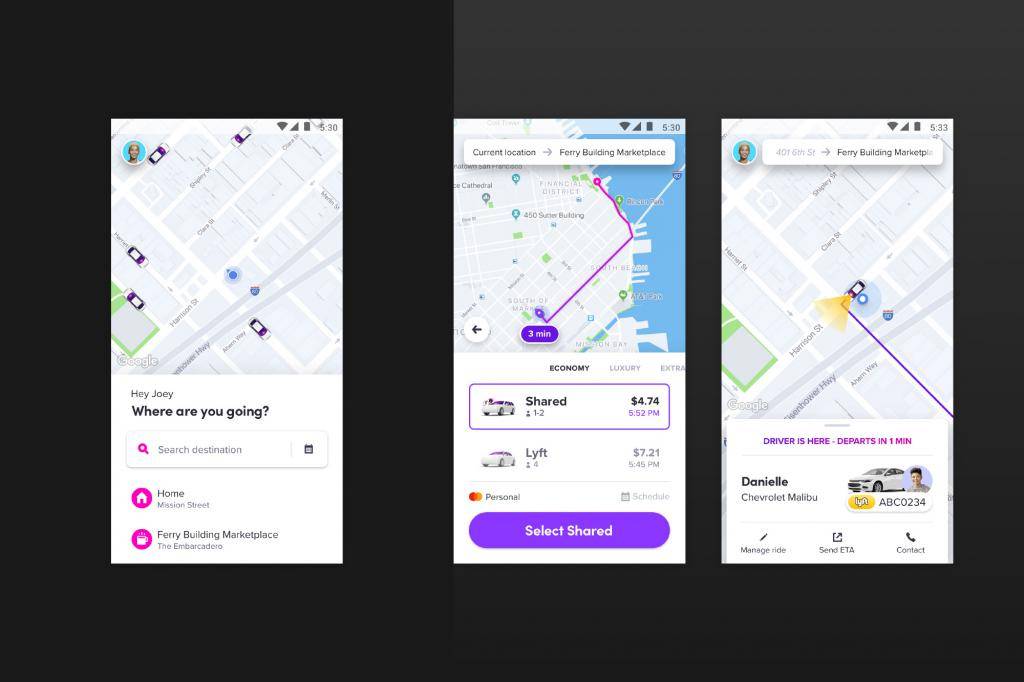 Simple Habit Meditation, a mindfulness-focused app gets this year’s kudos from Google in terms of experience. First off, for first-time users, the design makes it easy to get started and has color-coded, selectable image cards. And despite Material Design’s propensity for white spaces, it actually has a dark theme and its bottom navigation, branded typography, and motion cues makes it relaxing to use as you go though you meditation journey. 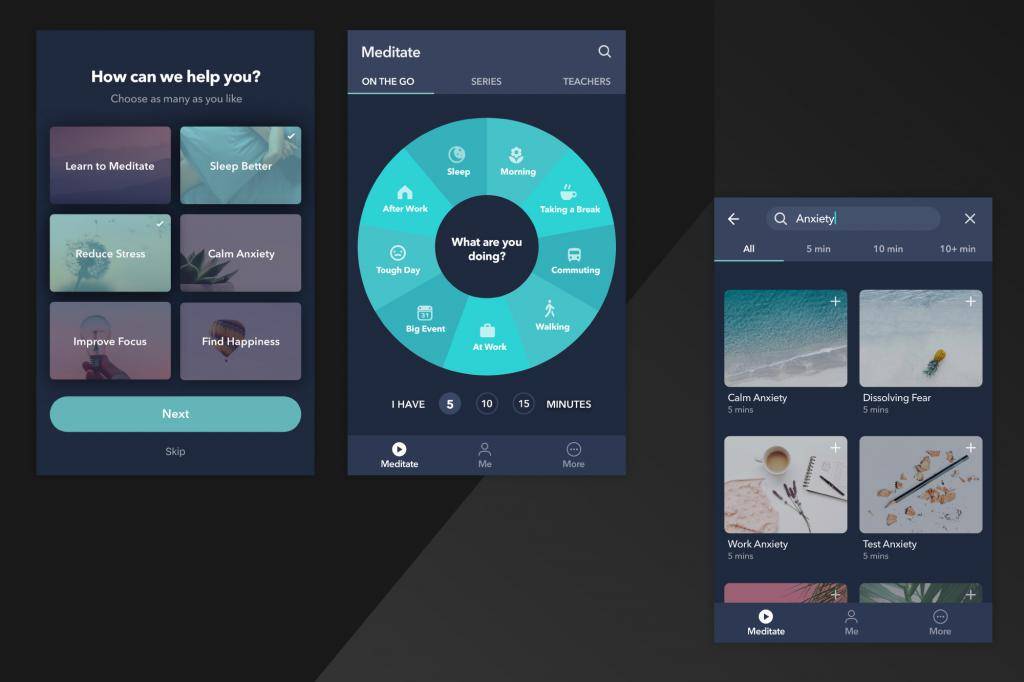 Lastly, the DIY podcast tool called Anchor wins an award for its adaptation. The app has a seamless flow across whatever platform or device you’re using it. It lets you record your podcast on your phone and then it will automatically be uploaded to the web app for easier editing and uploading. It has choice chips that delineate and display options for editing and an extended FAB allows the action to remain persistent. So recording, distributing, and hosting your podcast is easier through its features and design. 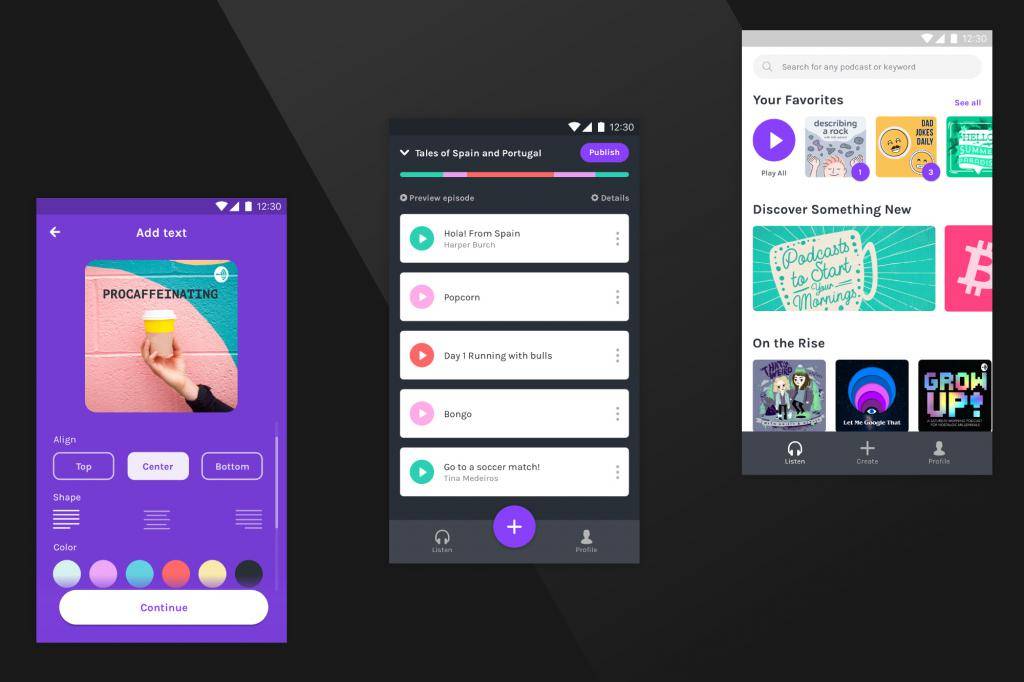