If you belong to an organization or a company that makes a lot of surveys or collects a lot of information from within the company, customers and other third parties, then Google Forms is probably one of your best friends. The latest update for the service has brought a few improvements to make it easier to create your forms and also to use machine learning to save you even more time. However, these new things will only be rolling out to G Suite editions and not for all Google Forms users.

One thing included in the update is intelligence response validation. For example, you’re asking for the age of a respondent, it will give you a suggested response validation, like accept whole numbers only. Or if you’re asking for an email address, you can set it up that it will only accept answers that are emails of course. You can also now set it up that you can use default settings for any of the forms that you make (well that is if it’s mostly similar forms that you use). This includes always collecting email addresses, making all questions required, and even assigning default quiz point values. 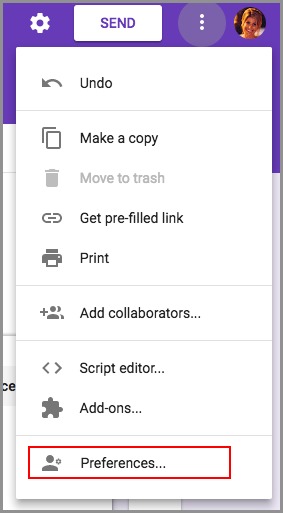 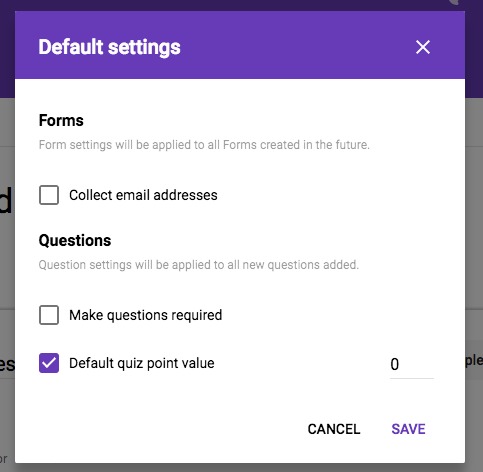 One requested feature on Google Forms is to let users outside your domain upload files as responses to certain questions. While you can do so now, this will only work if both you and your responder’s organization allows cross-domain sharing in Google Docs. You will be allowed to upload up to 1GB per form, with the option of increasing to 1TB. You can also now select multiple options from multiple categories through the “checkbox grid” question type when you need more complex kinds of answers. 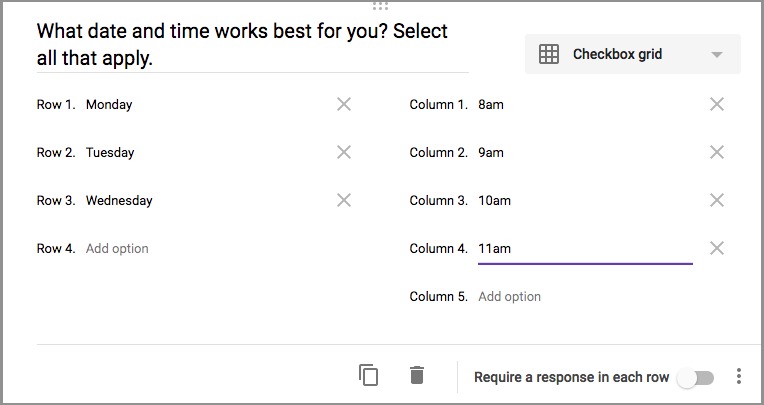 Lastly, it’s now a bit easier to order and re-order your sections within the form. The update is rolling out to users, but it sometimes takes 1-3 days for full visibility of features. And remember, this is only for G Suite users. 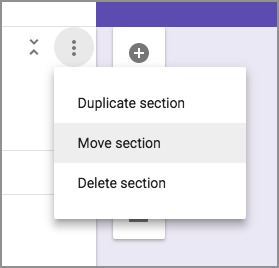