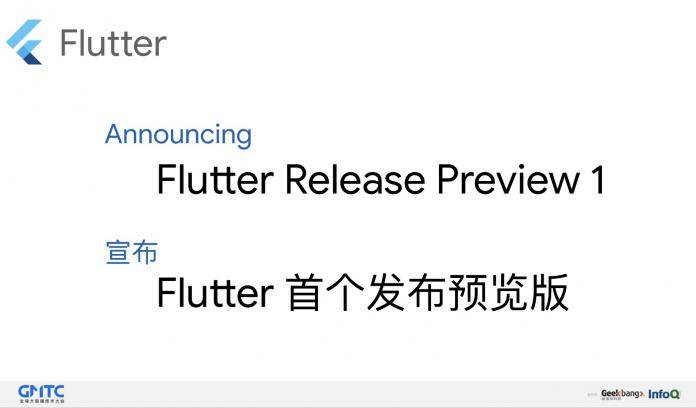 This isn’t the first time we’re hearing about Flutter but it may new to some of you. Back in 2013, Google acquired gesture-based company Flutter. Fast forward to five years later, the tech giant reintroduces the name but this time, as a mobile app SDK. The Flutter SDK beta was launched earlier this year for better cross-platform app development. Flutter Beta 3 was introduced but now we hear about the Flutter Release Preview 1 which means the program is more stable than ever.

Over at the Google I/O, Flutter was announced after reaching Beta. The team of developers proudly showed off their work during the conference and talked about different topics from UI design with Material and Flutter to mobile development, and architectural practices for Flutter apps.

Flutter is a new platform used for developing both Android and iOS. It’s not just for Android so we’re expecting growth of the ecosystem. According to Google, Flutter users went up by 50% since the Google I/O last month. It’s an open source project but it’s growing. The number of Github starts alone is one proof. 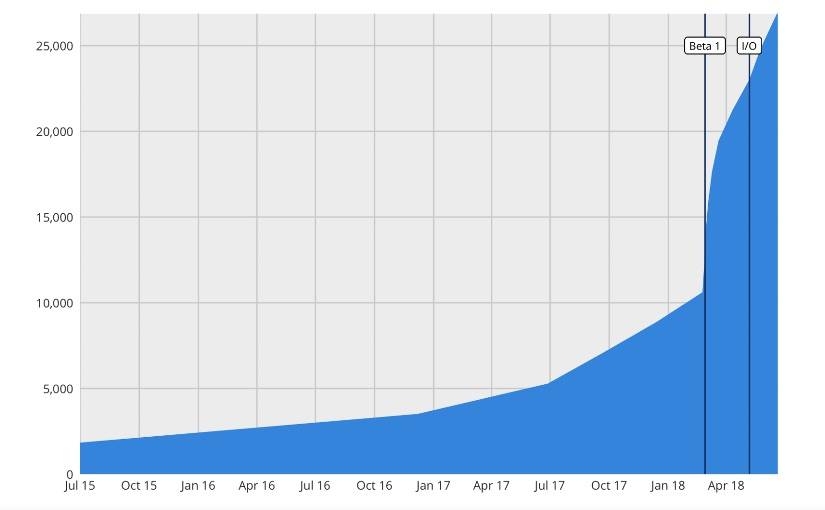 Another evidence is the number of Flutter events being planned and taking place all over the world. As of this writing, the Flutter team has seen about 150 events from Japan to Germany to Nigeria to the US. 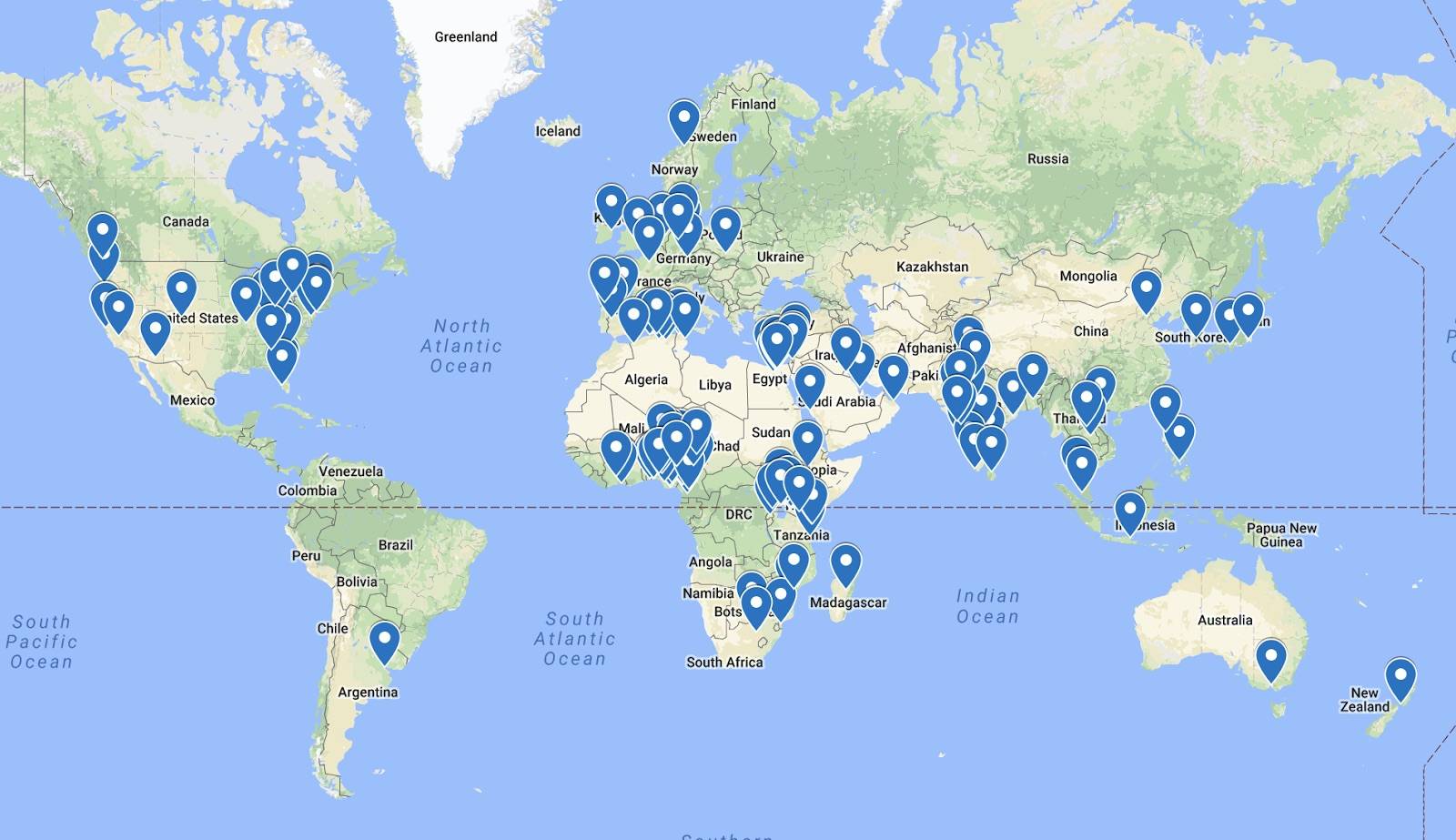 From beta, Flutter Release Preview 1 is now ready. This development may mean further growth of the community. The Flutter team is working hard to accommodate all users and hopefully, complete the project soon. Some improvements the devs have done recently include enhancing the video player package with broader format support. The system is said to be more reliable now with the extension of Firebase support and broadened support for 32-bit iOS with ARMv7 chips. This means more devices, even older ones, can still run Flutter. Flutter widgets can now be added to an iOS or Android app.

If you’re interested to try Flutter, we encourage you to read more about the Flutter Release Preview 1. The mobile SDK is worth a try as it aims to streamline app development for Android and iOS.