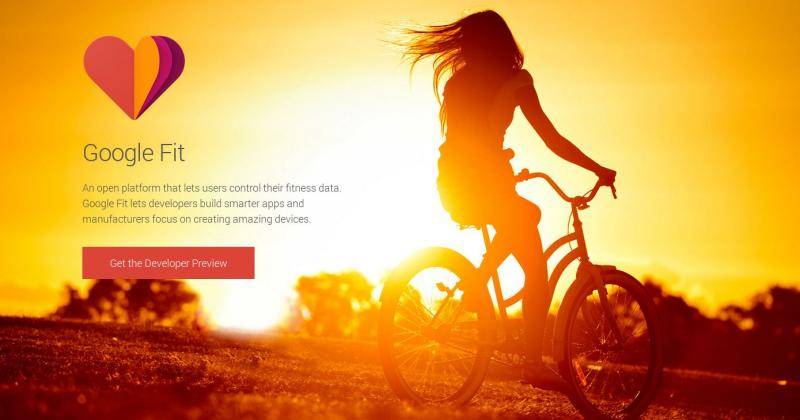 As promised at Google I/O 2014 late last June, Google is kicking off its own Android-based fitness platform. And with the new Google Fit SDK, now available in preview form, developers will be able to harness a single set of API to communicate with health-related sensors, and of course access the entire fitness history of the user stored on the device.

As early as January, Google has been discovered to be preparing fitness API in preparation for its wearables thrust. Android Wear did become reality and yet that API was nowhere to be seen. At least until now. Google’s Fit SDK announcement reveals the company’s vision for fitness applications beyond smartphones and even wearables. Mentioned in its list of possible devices include heart rate monitors as well connected “smart” weighing scales. For now, though, Google Fit’s focus in on Android on smartphones (and maybe tablets), Android Wear on wearables (particularly smartwatches), and the Web.

There are three sets of APIs included in Google Fit. The Sensors API is a convenient way for apps to talk to sensors found in the device, registering as a recipient of sensor data at given intervals. The Recording API is a way for apps to direct Fit to record fitness data for later use. It will be Google Fit that will take charge of the data collection so that apps won’t have to think much about it. Finally, the History API gives apps access to that fitness data collected by fit, both with read and write (insert, delete) access. 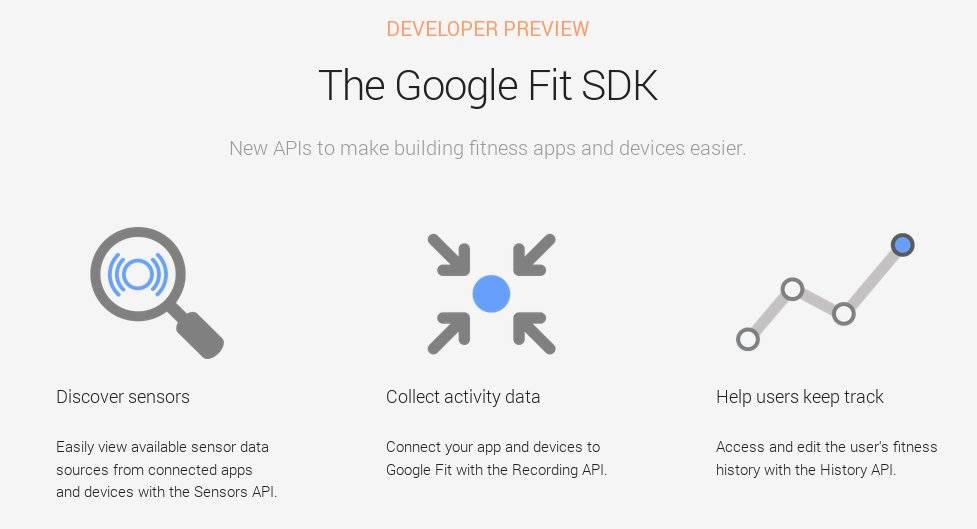