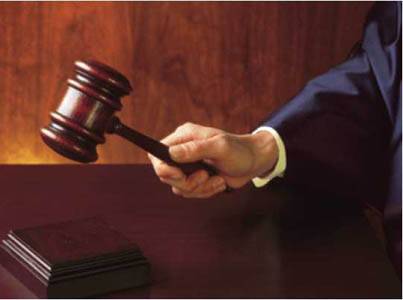 Google has been fined $5m after a Texas court found the company guilty of infringing a Linux kernel patent, in a move that experts believe could significantly hamper open-source software’s growth. The fallout of the case, filed by Bedrock Computer Technologies, could see users of Android eventually chased for licensing fees, reports the BBC.

However, FOSS Patents suggests, the repercussions could see Android the next key target. “Google might have to modify the Linux kernel it distributes with Android in order to remove the infringing code” patent activist Florian Mueller suggests, “because otherwise there’s always the risk of contributory infringement should any app make use of that portion of the Linux kernel.”