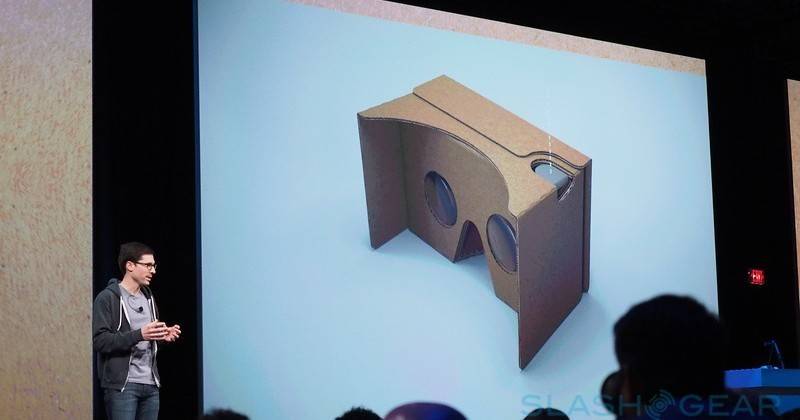 Google is officially entering the VR game. The tech giant has been working on the virtual realm the past years already and the Google Cardboard project has been successful so far but a virtual reality division makes it more legit. The company recently announced the news and with Clay Bavor leading the team. The VP of Product Management will head the VR efforts, hoping to advance the company’s place in a relatively young industry.

Not much details have been shared but Google already confirmed the change in leadership. Bavor’s role at web applications will now be handed to Senior Vice President Diane Greene. This isn’t surprising since Bavor has been overseeing the Google Cardboard initiative.

Google may be moving slowly within the VR game but it’s definitely taking the right direction by making VR accessories that are affordable and available for all. The Google Cardboard VR project includes the Google Expeditions program which aims to bring students to virtual reality field trips. Several companies have also partnered with Google so we can expect the VR industry to expand.

Google having its own virtual reality group is actually imminent. It’s only now that Google is dedicating its efforts by creating an official division. We’re also expecting that this change will make a great impact not only within the company but the rest of the virtual reality industry.