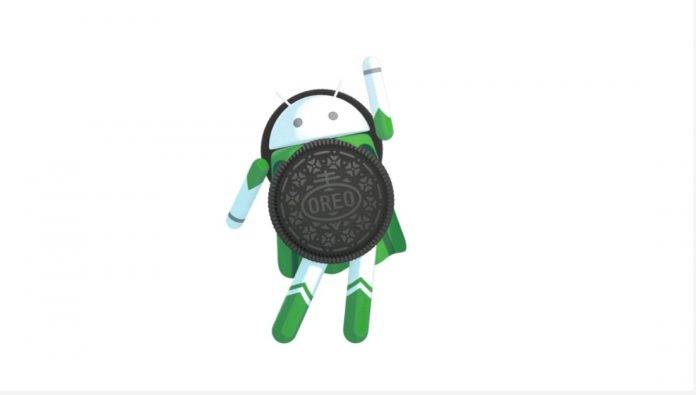 Google has confirmed what we’ve suspected all along: they planned this solar eclipse just so they can launch Android O. Okay, not really. But they did officially unveil the latest Android major update: Android Oreo 8.0. This is the second time that they have partnered with an actual snack brand (previously it was KitKat for version 4) and it also coincided with a natural phenomenon that kind of looked like an Oreo actually. But beyond those coincidences, this version brings several sweet goodies that developers and ordinary users will probably enjoy. Here are some of them.

Picture-in-picture is something that some gadgets already have but now it will be native to all Android devices. You can see two apps at the same time and still be able to use them. For example, if you’re having a video call with your colleague, but want to check on your schedule for next week to arrange a meeting, you can open your Google Calendar while still talking to said colleague. 3rd-party apps will also be able to easily support it.

You will now also have notification dots that you’ll see on your app icons whenever you have new activities that you haven’t seen yet. Tap on them and you’ll see all the notifications you haven’t acted on yet, and then take action from there or just ignore them if they’re not that important. Just long press on the app icon to glance at the notifications. The dot color will even match the color of your icon. 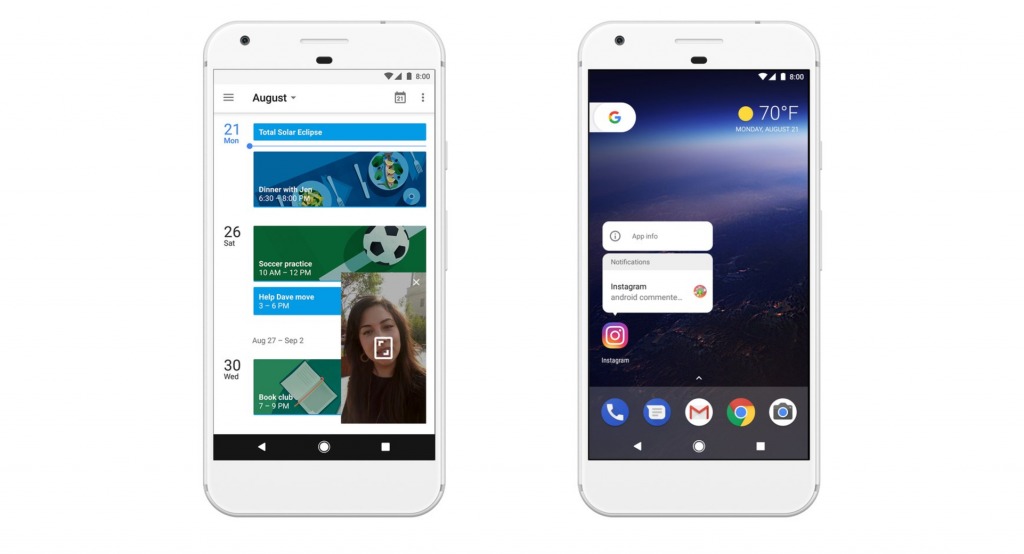 When you’re typing out things on your mobile device, you will probably want to be as fast as you possibly can. You can now synchronize your passwords across all your devices and even activate autofill so that when you’re filling up a form, it won’t take you forever. You can let it remember things like your logins so you don’t have to enter them over and over again. Android Oreo also now has support for Android Instant Apps so you can go directly to apps without actually having to install them. And yes, Google is promising faster boot up speed this time, even claiming it’s twice as fast as Pixel.

For security and utilities, there is now a built in Google Play Protect that should bring tighter app install controls to avoid bad software sneaking their way in to your device. Google has also invested in Android Vitals, a project that aims to get rid of or at least minimize that pesky thing called battery drainage. Its goal is to optimize battery life, startup time, graphics rendering, and stability. On the most basic level, it will help minimize battery overuse from those apps running in the background. 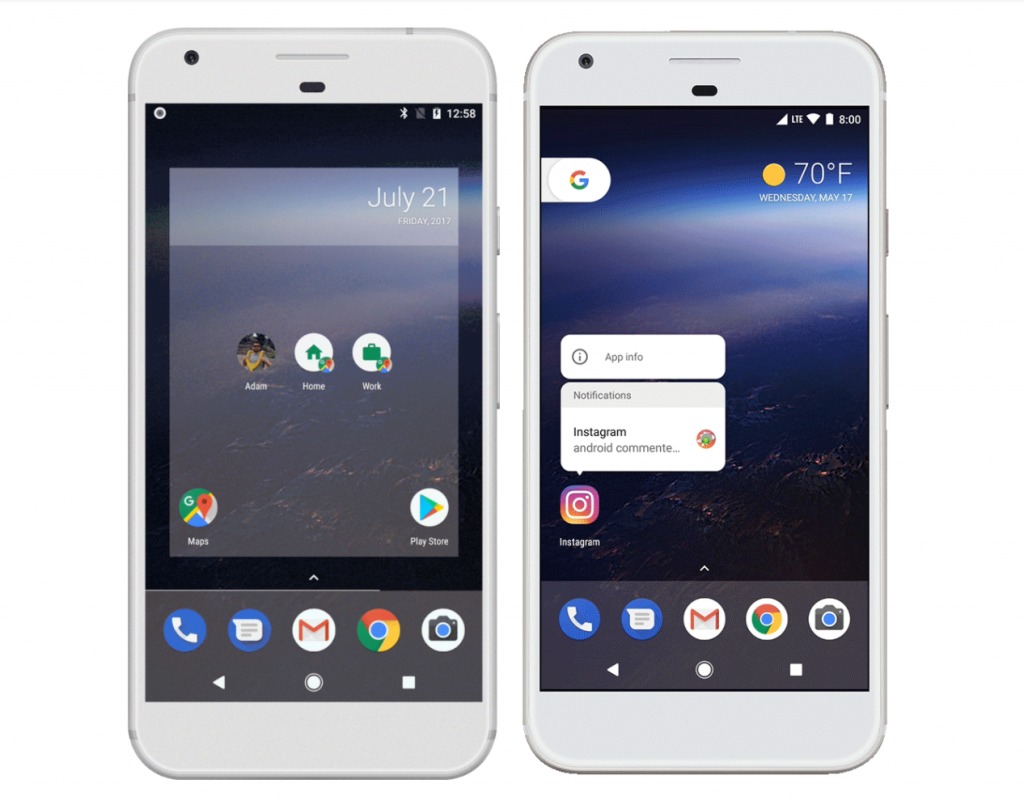 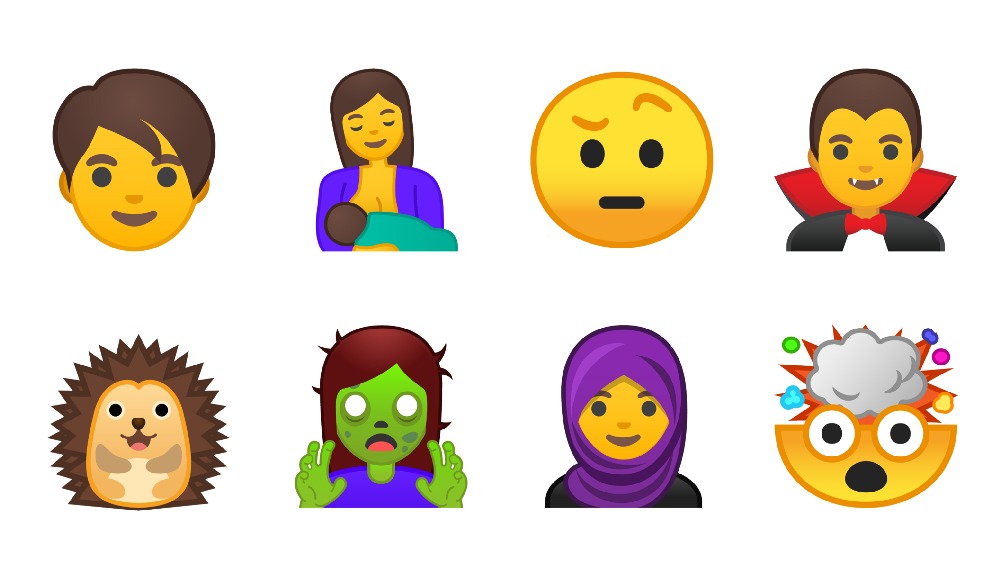 Android 8.0 Oreo also has a lot of goodies for developers to bring to their apps and eventually make consumers even happier. You have autosizing textview, fonts in XML, downloadable fonts and emoji, adaptive icons, shortcut pinning, more options for app colors, WebView enhancements, and others. You’ll find all that in the source link below.

The most important question: when will all these be available? Well right now, all sources are available on Android Open Source Project (AOSP). Pixel and Nexus 5X/6P are now in the carrier testing phase so should expect it soon. As for the rest of us, Google says they are working with their parents. Hardware makers Essential, General Mobile, HMD Global Home of Nokia Phones, Huawei, HTC, Kyocera, LG, Motorola, Samsung, Sharp and Sony will be releasing the update by the end of the year. We have four more months to start all the update rumors and leaks. For now, let’s go get ourselves an actual Oreo to celebrate. We mean the eclipse. And okay, this one too.