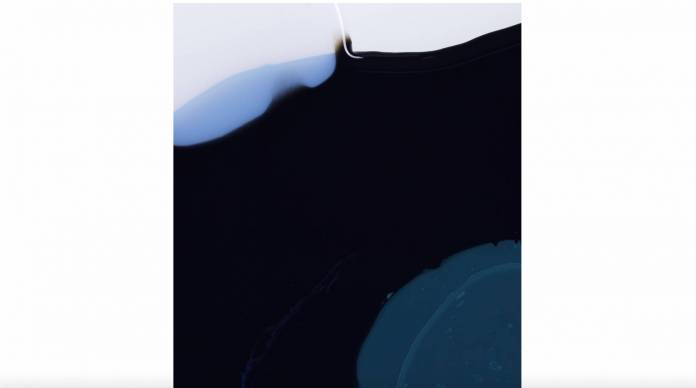 Most Android users have probably never seen the default wallpaper that Google brought to the open-source version of Android almost 5 years ago. But for those who are familiar with the pink sky default wallpaper, it looks like we’re finally getting a new one when Android 12.1 rolls out. It may not add any new features or change anything in the user interface, but this is kind of a big deal since it’s been five years since there has been any change in that aspect of the Android Open Source Project or AOSP Gerrit.

XDA Developers found a code change submitted internally for the AOSP Gerritt and it says “The sky is not pink”. It doesn’t seem to be a metaphor or anything but an actual change they’re making to the default wallpaper. For five years it has been a pink sky with a mountain wallpaper included in the open-source releases of Android since the Nougat release in 2016. But you probably only saw this wallpaper if you run a software build with light modifications to AOSP.

The sky is not pink. After almost 5 years, Google is replacing the default AOSP wallpaper in s-v2 (API level 32, Android 12.1?) pic.twitter.com/3ZalOGpfY3

But in any case, take their word for it, there is now a new wallpaper coming with Android 12. It’s more abstract than the pink sky and features different shades of blue from light to almost black. Of course it’s not yet live for now but XDA has been able to extract the new image before its release. Since it’s an image, you can download it its original resolution, both the pink sky from Android 7-12 and the new blue one coming with Android 12.1.

As to when we’ll get Android 12.1, first, we have to get Android 12 of course. The stable release is expected to launch this October 4 as per sources and the first point release will most likely come after that. It will be the one before we get Android 13 in the fall of 2022 although we don’t know yet what major things will come with it. A new AOSP wallpaper is of course not a major thing so it’s just part of it.

Android 12 is expected to bring a lot of new things including the Material You update. Some of the previously announced features include a new lock screen and notifications UI, dedicated one-handed mode, scrolling screenshots, improved widgets, and of course a lot of Pixel exclusive features as well.